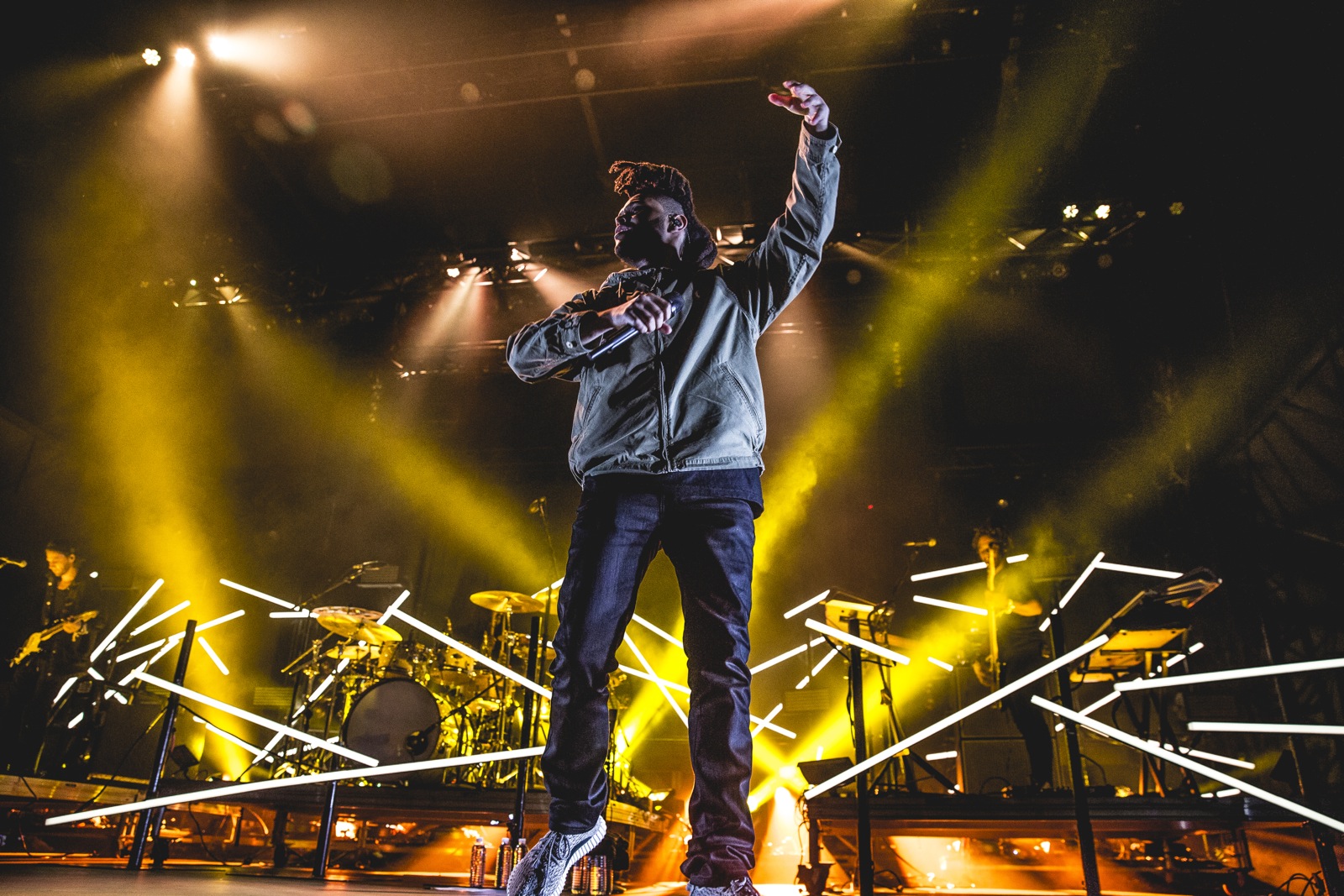 “Woke up this morning shocked and embarrassed by this photo,” The Weeknd tweeted out this morning.

The image he was referring to featured a young boy wearing a hoodie that read “Coolest Monkey In The Jungle.” H&M has since swapped out the photo for another one in attempts to sweep the whole ordeal under the carpet, but the screenshot won’t be forgotten.

The Coachella headliner certainly isn’t the only public figure to notice the shameful ad. Perhaps an official statement from H&M is in order. So far, the company’s Twitter account has been silent on the issue.

The Weeknd Cuts Ties With H&M

woke up this morning shocked and embarrassed by this photo. i’m deeply offended and will not be working with @hm anymore… pic.twitter.com/P3023iYzAb

.@hm this is inappropriate, offensive, and racist. Why is the white kid "a jungle survivor" and the black kid the "coolest monkey in the jungle"? How do you think this is okay? REMOVE this and the clothing piece. This is completely distasteful! #racist #hm https://t.co/uati7eI0Io pic.twitter.com/WSF9Wiksio

do not under any circumstances support @hm in any way ever again. this racist image has been removed under tremendous pressure but it made its way all the way to their website & no one though it to be insensitive in any way. pic.twitter.com/WIpjbdB9Yn

In the year 2018 there’s no way brands/art directors can be this negligent and lack awareness. If look at other sweaters in same category they have white kids. We have to do better. pic.twitter.com/Av4bS4t6yn

Whose idea was it at @hm to have this little sweet black boy wear a jumper that says ‘coolest monkey in the jungle’?