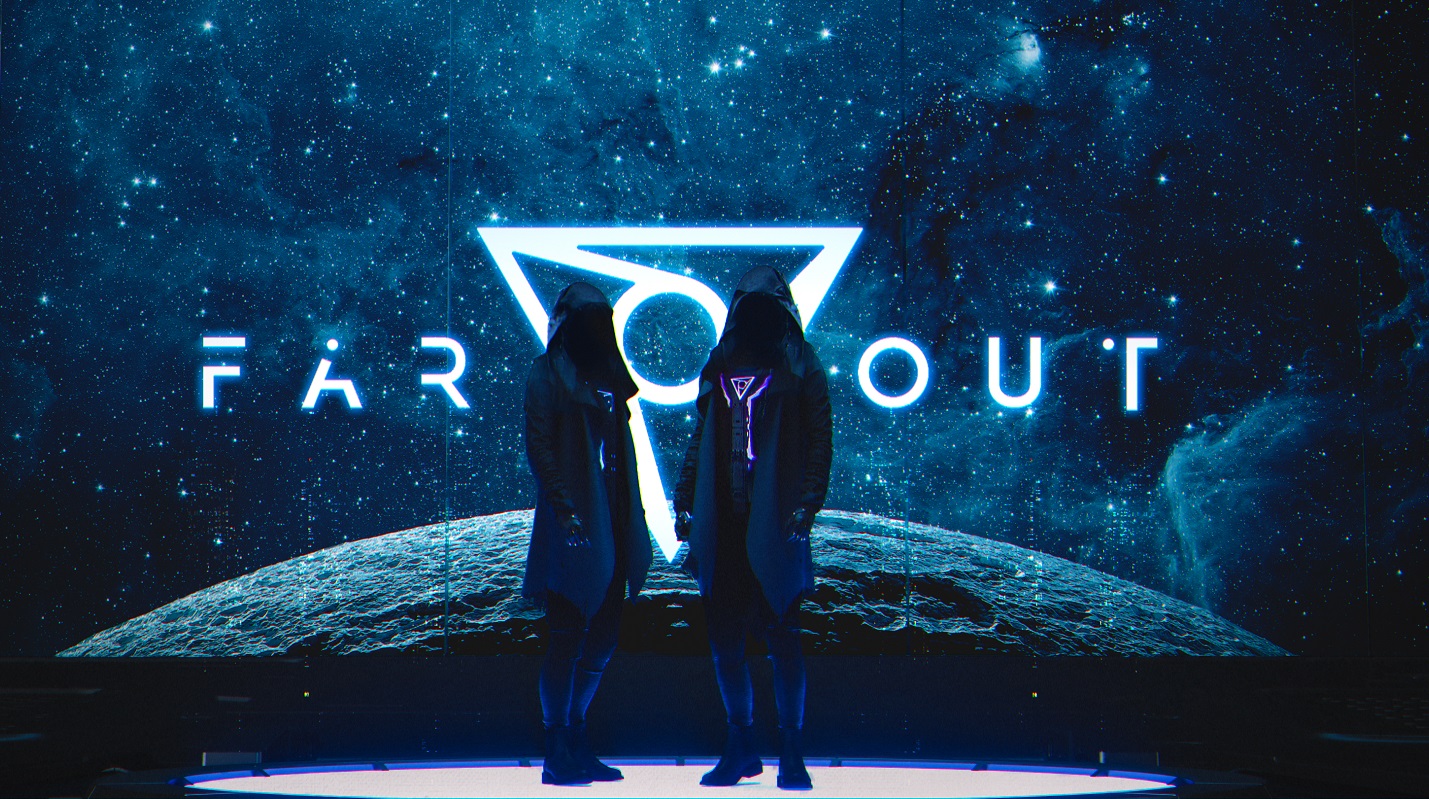 One of the areas of music creation that electronic music has historically struggled with is the actual songwriting behind a track. Producers are experts at arrangement, sound design, engineering and so on, but when it comes to creating “songs,” 80% of the producers aren’t trained in that area.

Thankfully, with schools like Icon Collective and more detailed tutorials on YouTube becoming the norm, that is quickly becoming a thing of the past. One of our Artists To Watch in 2018, Far Out, has just released their first track of 2018 and if this is any indication of trends we’ll see in the coming year, we’re excited as heck.

“Chains” is a wonderfully composed and written track featuring vocals from Alina Renae. The song follows a general pop structure with verse-chorus-verse, though arranged a little more loosely to fit the EDM scheme at the same time. All being said and done, the chords, synths, and drums used in the track all point to live instrumentation being a driving influence in their production.

Going further and looking at Far Out’s social media profile, it seems the mysterious duo definitely has something big on the horizon beyond just their music. With only 5 original tracks under their belt, we took a leap putting them on our Artists To Watch list, but they’re already proving our choice to be a wise one.