The dates for the 11th HARD Summer Music Festival have been revealed: August 4+5.

Following last year’s 10th anniversary at the new Glen Helen Regional Park, HARD has announced its first event without founder Gary Richards at the helm. HARD Events has been owned in part by Insomniac (and Live Nation) since 2013, but now it looks like Insomniac will be operating full tilt behind the scenes.

No location has been announced for the festival at this time. Since 2013, HARD Summer Music Festival has been held at five separate venues. 2017 at Glen Helen was its safest on recent record, so there’s no reason for it to necessarily move this year – however, it’s not out of the question either.

With 205 days left until HARD Summer 2018, there is still a lot of time for questions to be answered. Keep an eye on HARDFEST.com for any new information as it appears. 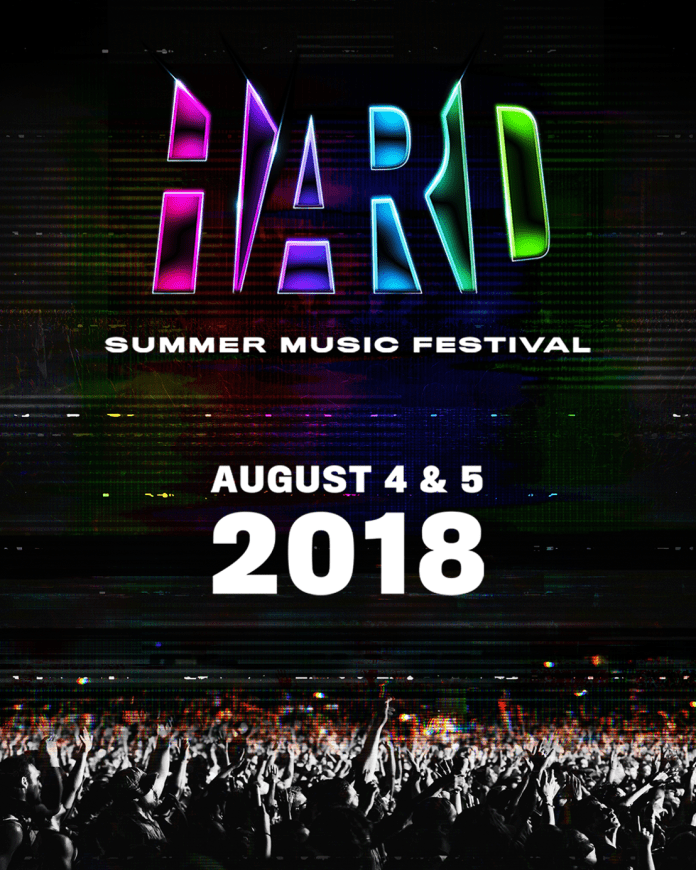