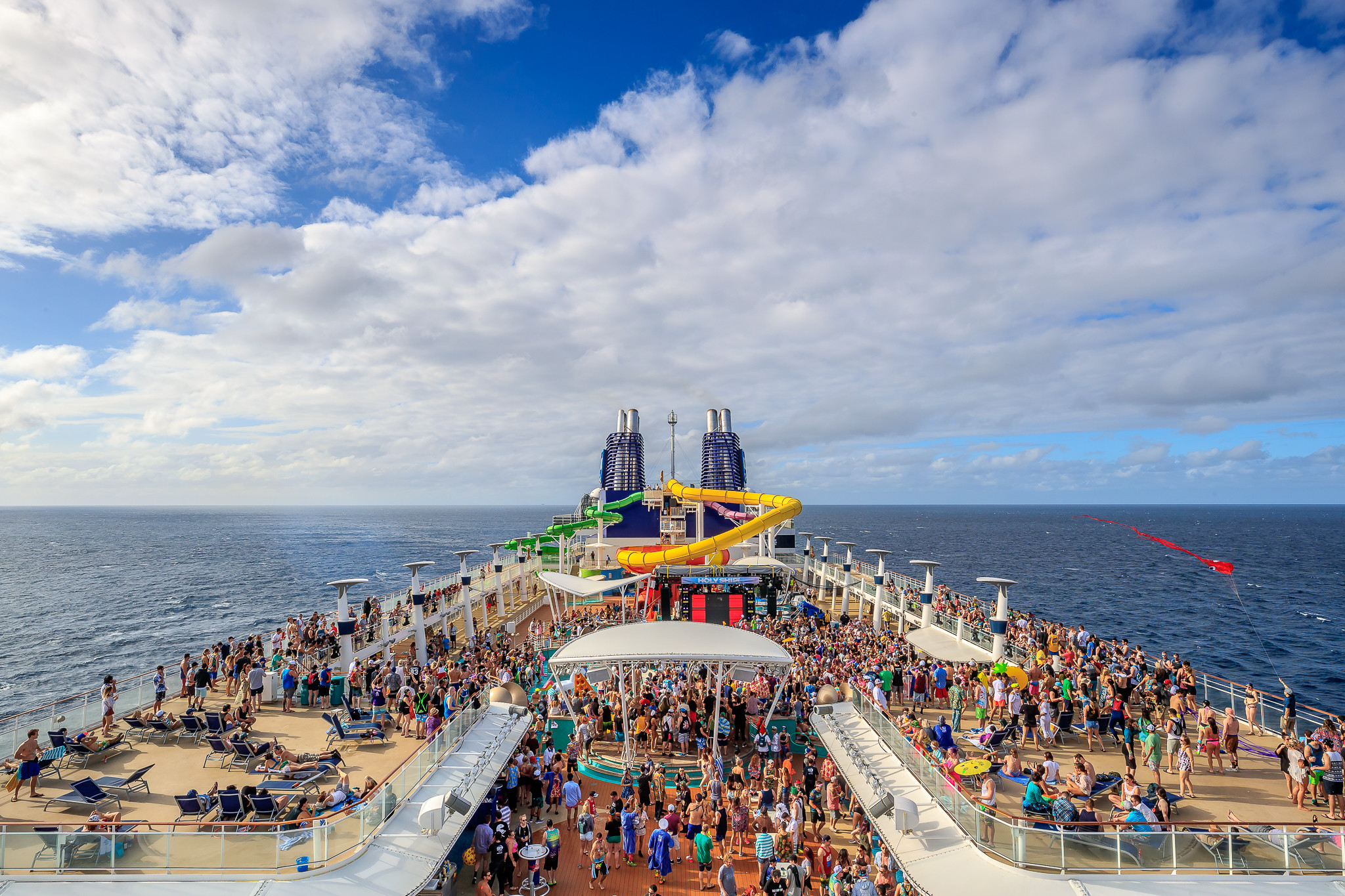 DJ Gina Turner was far from the only person arrested before Holy Ship! set sail this year…

The 11.0 boarding Wednesday night resulted in 21 arrests, despite the heavy publicity surrounding over two dozen arrests the 10.0 event a week prior.

Much like the first round of Holy Ship! 2018 arrests, the majority of charges were misdemeanor drug possession. By far the most common was “possession without prescription,” which could be for a number of substances including marijuana.

The most serious of charges were for trafficking MDMA and cocaine, intent to sell.

The rave cruise, still well underway, has brought thousands of party goers from across the world for an indulgent vacation filled with sun, fun, and tons of music — from Port Canaveral, Florida to Great Stirrup Cay, Bahamas.