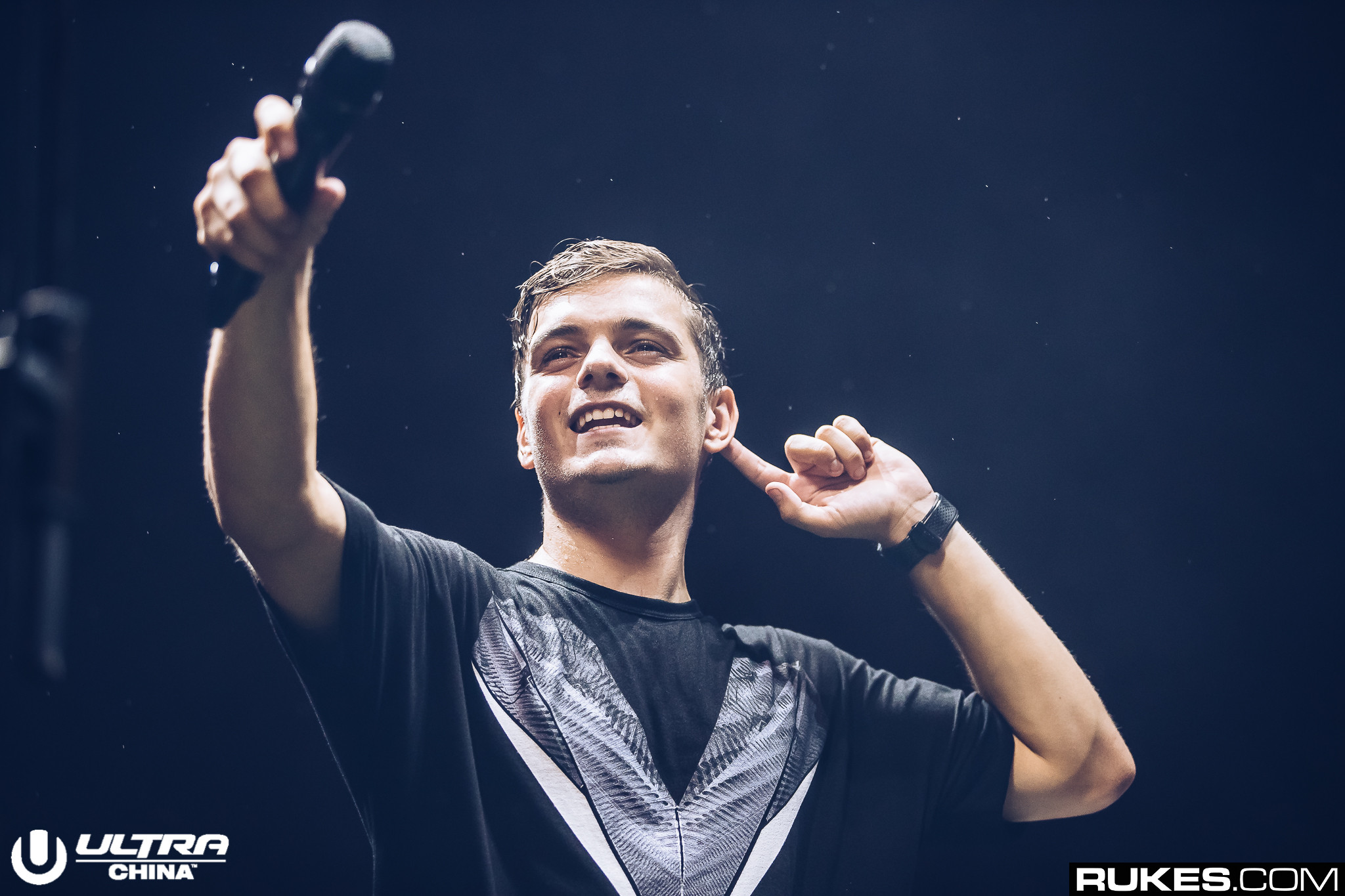 Martin Garrix Documentary “What We Started” Will Be Released In March

The Martin Garrix & Carl Cox dance music documentary What We Started will finally release to select theaters on March 23.

The news comes from popular Garrix source @TheMartinGarrixHub, who posted about the documentary yesterday.

The film premiered on June 15, 2017 in Los Angeles to much critical acclaim, where stars and dance-music music icons Carl Cox, Moby, Paul Oakenfold, and Erick Morillo (as well as Paris Hilton) were in attendance.

The film blends the veterans with modern star Martin Garrix to tell the full story of dance music’s evolution and transformation. Some of the gatekeepers of old disagree with the direction of the genre, as showcased by their disdain for the established young EDM giant. Seth Troxler quips, “How is a seventeen year old kid the f—– face of dance music?”

'WHAT WE STARTED' is finally out in MARCH 🎥 It is a documentary by @bertmarcus & @cyrussaidi, which chronicles three decades of electronic dance music by focusing on the careers of Martin Garrix & Carl Cox. The film also includes Usher, Ed Sheeran, Erick Morillo, Moby, David Guetta, Steve Angello, Afrojack and Tiesto. It will be out in selected theaters on 23rd March 2018. Netflix has acquired it so it will be available on their platform to stream from June 2018! If your country doesn't get a screening in March, don't worry, it's coming on your devices via Netflix anyways 😁