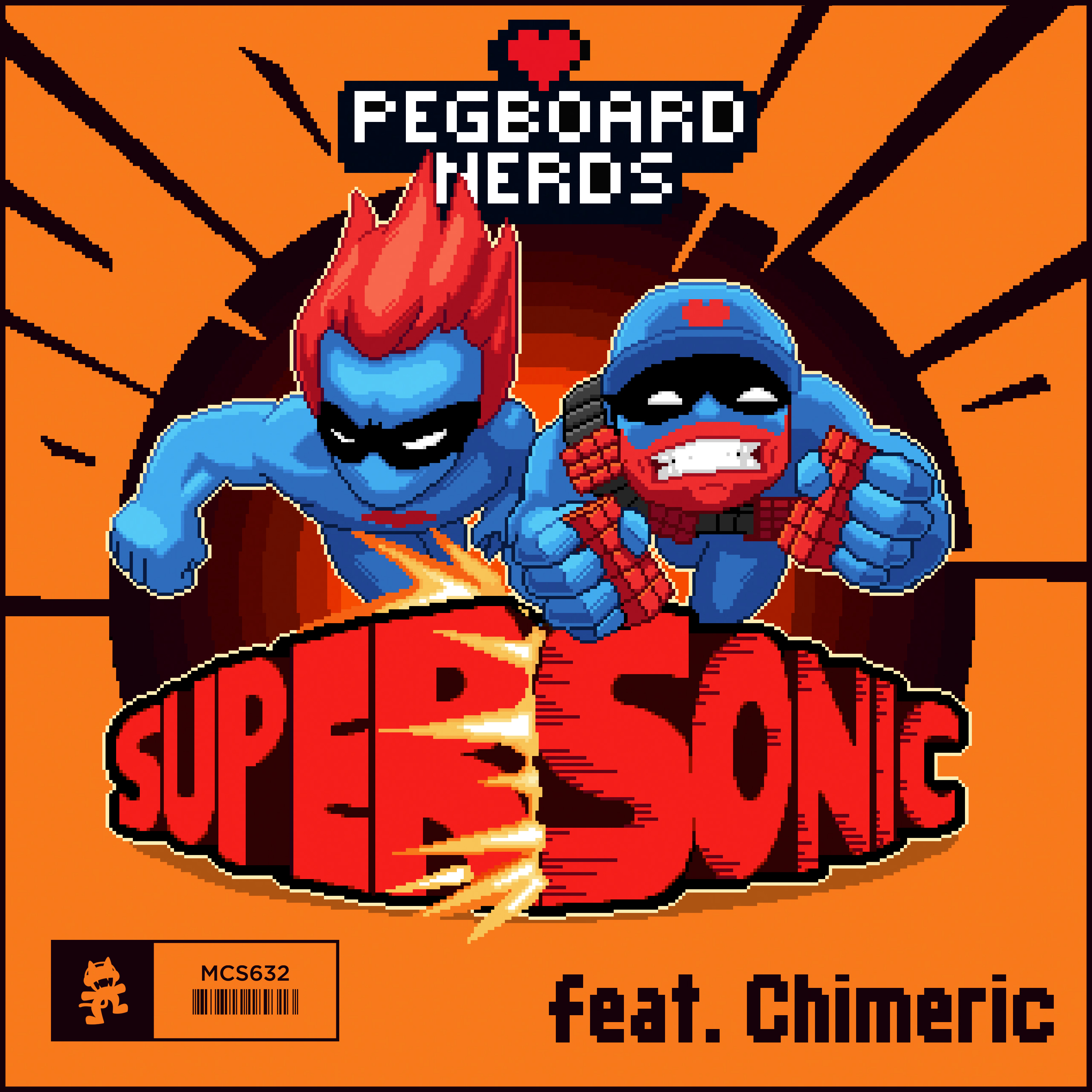 The Pegboard Nerds are undoubtedly one of the biggest duos in bass music. Though members Alexander Odden and Michael Parsberg have been a pretty significant names in the EDM world for decades, the producers have seen a vast majority of their success happen in last few years as a combined duo.

2017 was a particularly big year for the Nerds, with the duo embarking on numerous tours, playing at festivals like TommorrowLand and releasing their Billboard-charting Nerds by Nature EP.

Following such a successful year, it only seems fitting that the Pegboard Nerds would set the bar high for 2018. Needless to say, the duo followed through with “Supersonic” (though it might not be exactly what you would expect).

If you’re looking for a song that hearkens back to the Nerds’ signature brostep style, you’ll probably be pretty disappointed with “Supersonic.” Not only does the song shy away from that particular style, it sounds like absolutely nothing the Pegboard Nerds have ever done before.

“Supersonic” sees the Nerds trying out happy hardcore and it’s, well… happy. In fact, it’s so euphoric and energetic that I’m trying to figure out how on earth the duo is going to incorporate this song into their DJ sets this year. The only thing about “Supersonic” that really resonates with PBN’s previous work is the harder, less melodic second drop. Though it might back a punch, it’s still light years away from the “classic” Pegboard Nerds. No matter what, it shapes out as a pretty solid production for this particular genre.

The track also features the up-and-coming Norwegian producer Chimeric, who previously made an appearance with the Nerds on their Pink Cloud Remixes EP. Interestingly, Chimeric got a “feat” – rather than an “&” – on the song. While this is an abnormal way to credit a producer, it isn’t completely unheard of in the EDM world. I’m sure that Chimeric was more than happy for this opportunity either way.

Coinciding with the song’s release, the Pegboard Nerds will be heading out on their 11-stop “Supersonic” North American tour next month, starting on Valentine’s Day. Check out the full list of tour dates and purchase tickets here.

Listen to “Supersonic” below:

Stream on all platforms: Monstercat.lnk.to/Supersonic