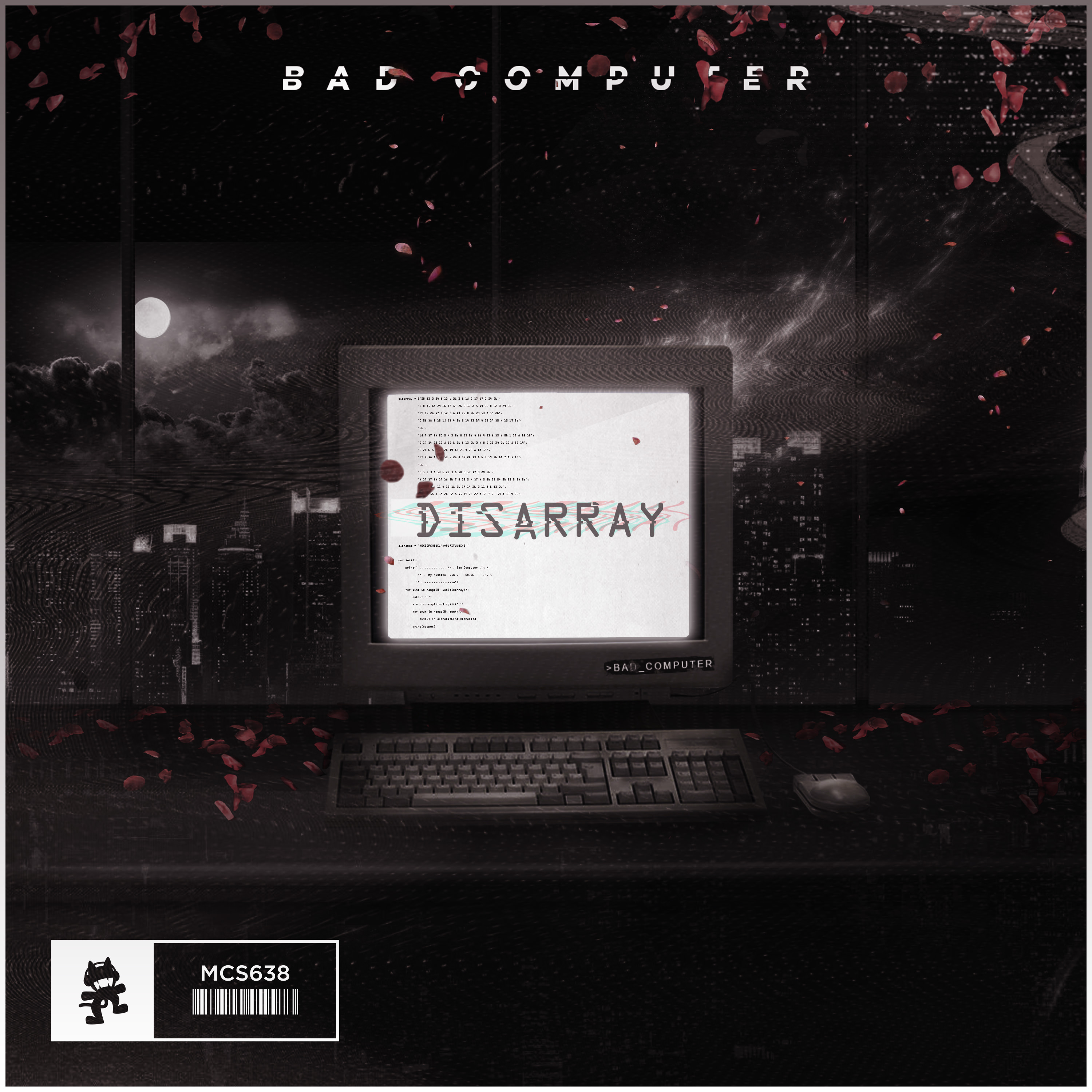 It would be an absolute understatement to say that Bad Computer is one of the biggest up-and-comers in the world of house music. The Australian producer turned a lot of heads when he made his big debut in 2017 with “Stereo Nicotine,” a track that took a unique, yet still danceable approach to electro house. This innovative brand caught the attention of the Canadian label Monstercat, who quickly recruited Bad Computer to their artist roster and released his instantly-classic single “New Dawn.”

Bad Computer’s debut on the label so well-loved that it ended up earning a coveted spot on Monstercat’s “Best of 2017” compilation (even beating out tracks like “Saving Light“). With “New Dawn” releasing all the way back in September (nearly six months ago), though, fans have been understandably anxious for some new music.

Thankfully, Monstercat finally followed through with a second Bad Computer release. Fittingly titled “Disarray,” the song takes a bit of a more aggressive spin than his last single, tossing listeners back and forth between melodic synthesizers and gritty bass lines. Though it definitely isn’t as euphoric or progressive-leaning as “New Dawn,” “Disarray” brings just as much of Bad Computer’s flair and personality as ever before (the melodic synth lines leading up to the drop are especially fantastic). Don’t miss out on this one, “Disarray” is marking the start of an absolutely huge year for Bad Computer.

Listen to “Disarray” below:

Support on all platforms: Monstercat.lnk.to/Disarray