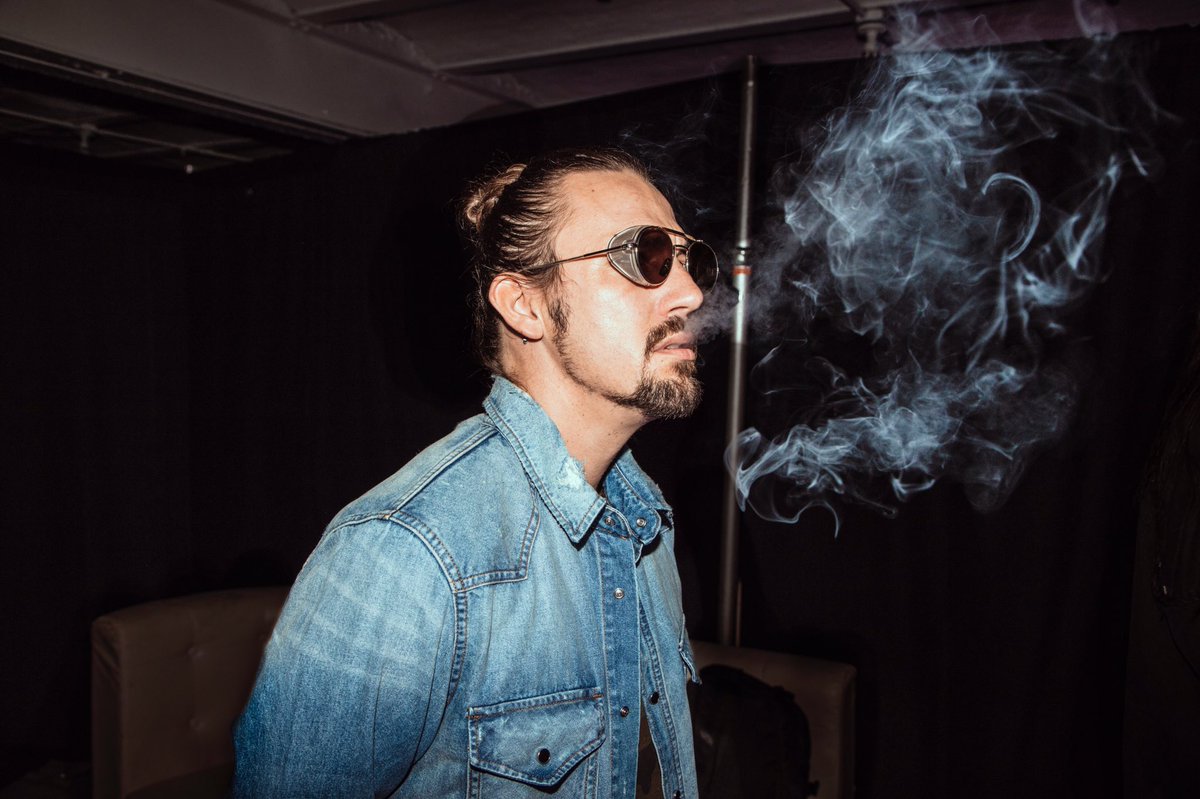 Sometimes as one of the members of a duo or musical group, your individual tastes and ideas can be swallowed up or cannibalized for the sake of the greater good. We’re not saying that’s the case here at all, but Like Mike of #2 DJs in the world Dimitri Vegas & Like Mike (according to DJ Mag) has just put out his first solo track called “Memories.”

Mike has been adding his vocals to productions for a little while now, but he officially makes his singing debut on his first solo record. The song carries a nuanced and almost melancholic production, while Mike’s slightly autotuned voice croons atop the sultry notes.

It’s an easy-going tune, much different than the bombastic, festival-ready anthems that Dimitri Vegas & Like Mike are so well known for. Check it out below and grab your free download here.