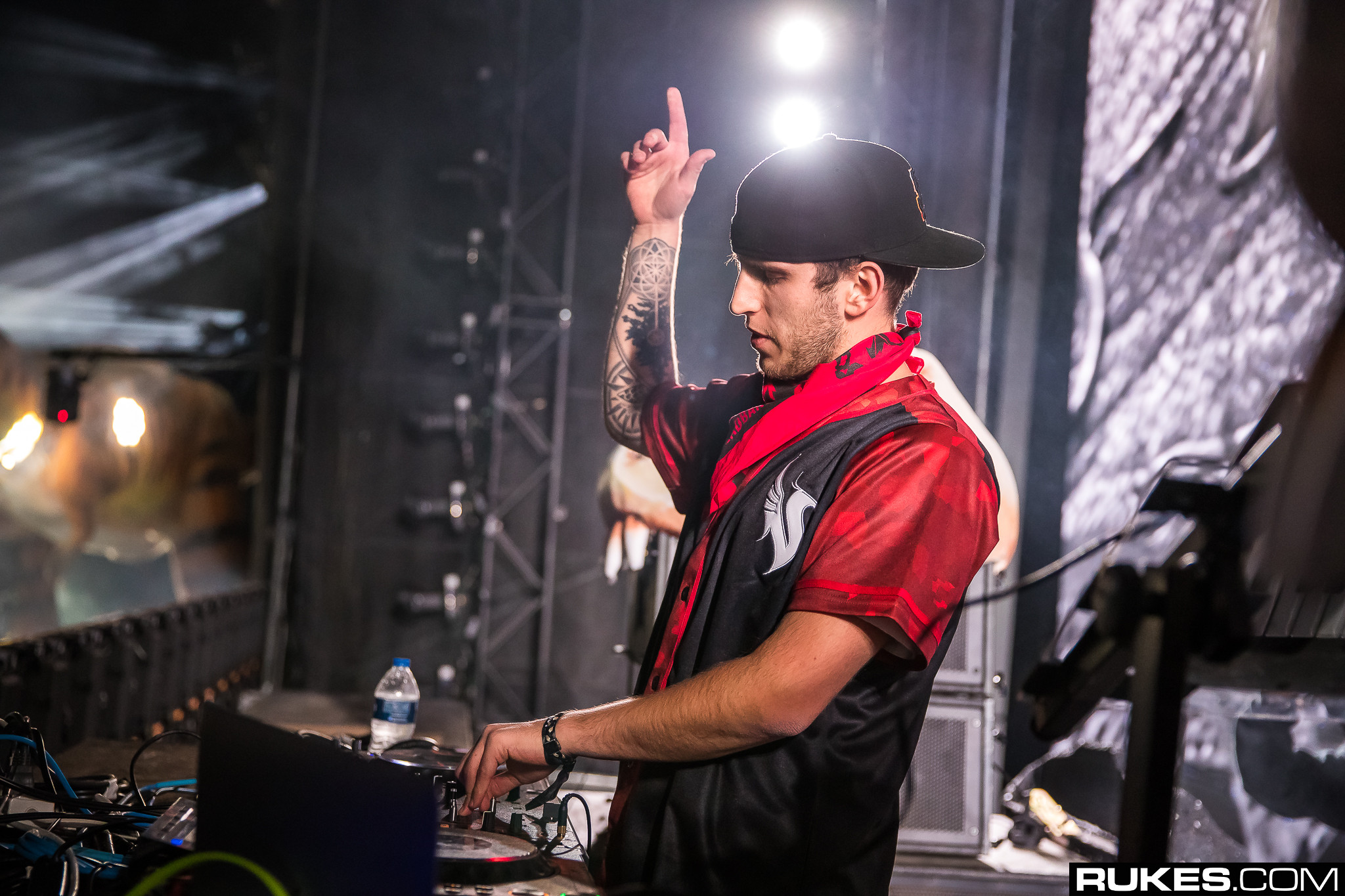 It’s hard to believe that an artist like Illenium, who’s experienced such a meteoric rise to fame and has already released two studio albums, has never before put out an official music video to one of his songs. But, alas, that’s the truth. However, now he can finally put a checkmark next to that box with the release of the music video to his song “Crawl Outta Love.”

The video features two individuals, a man and woman, amongst vast landscapes and dense forests – it’s not until about a minute in that you discover they’re on an alien planet. The man is on a quest to find some lost temple that houses his god (?), the phoenix depicted in the Awake album artwork (the temple is also the same as the artwork).

The woman, on the other hand, seems to just be on a leisurely stroll around the estate, as far as we can tell. Hey, it’s nice to get some fresh air, right?

Check out the music video for “Crawl Outta Love” below.