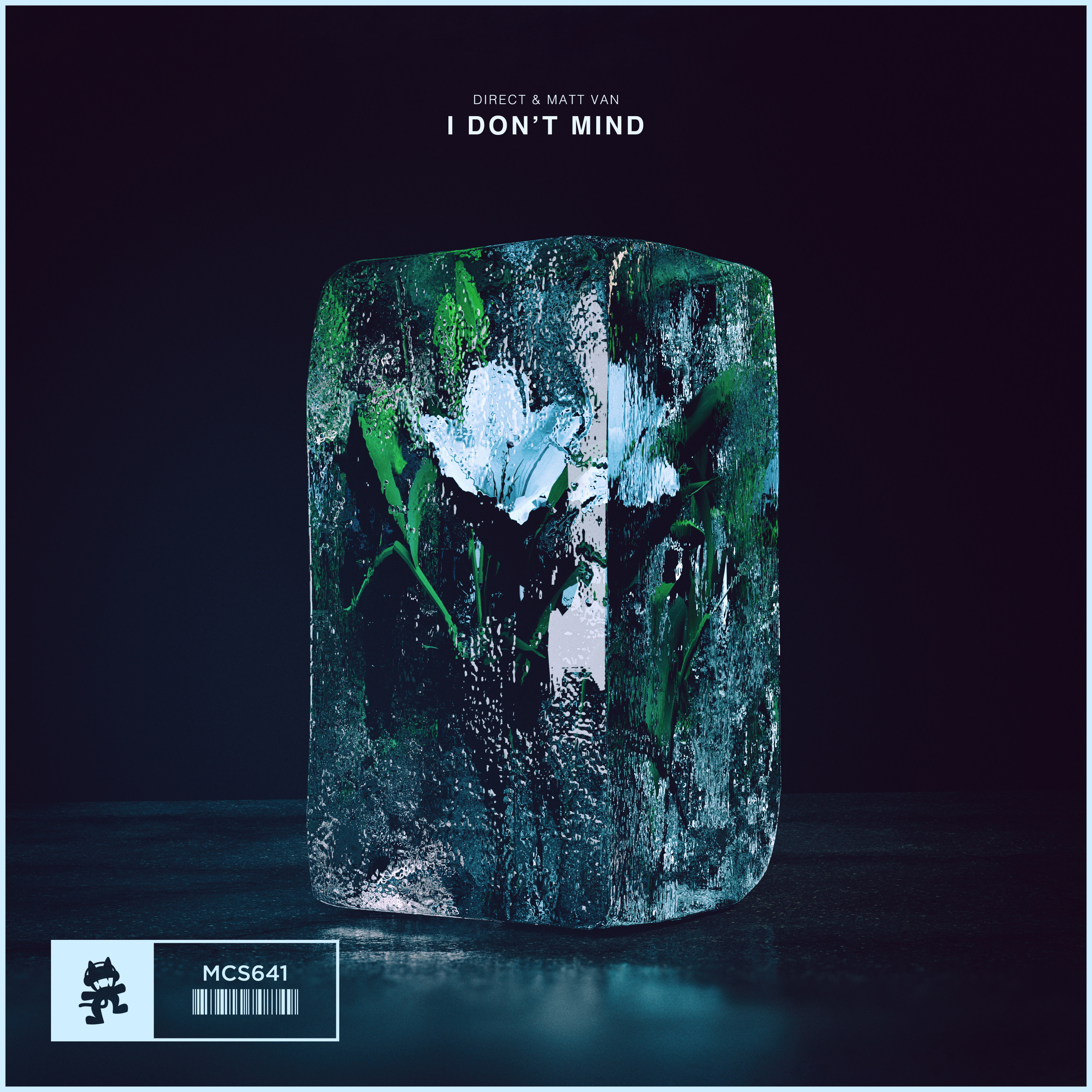 Ever since the release of his massive 2016 EP Trust in Me, American producer Direct has been relatively quiet in terms of putting out new music. Needless to say, we’ve really been missing him lately. Since he is one of the few in the EDM world that puts out consistently great garage music (and the only artist – period – on the Monstercat roster that primarily identifies with that genre), it’s a huge treat when Direct actually does put something out.

Aside from a few successful remixes, Direct’s 2017 was defined by two major singles: “Tomorrow” and “Too Far Away.” While the latter was no less than a spine-chilling work of future garage, the big highlight of his year had to have been the former (which was simply a massive collaboration in all aspects).

Next to the not-so-surprising (yet still stunning) features from Mr FijiWiji and Holly Drummond on “Tomorrow” stood Matt Van, a fresh new vocalist that added a bit of an epic flavor to the track, yet still worked with the composition’s somber tone. Matt Van’s performance on the song earned him the attention of numerous electronic music producers and even helped him launch a career as a self-produced artist.

We’re very excited to see how Direct & Matt Van progress from here. Hopefully it won’t be too long until we get another amazing collaboration from the two.

Listen to “I Don’t Mind” below:

Support on all platforms: Monstercat.lnk.to/IDontMind