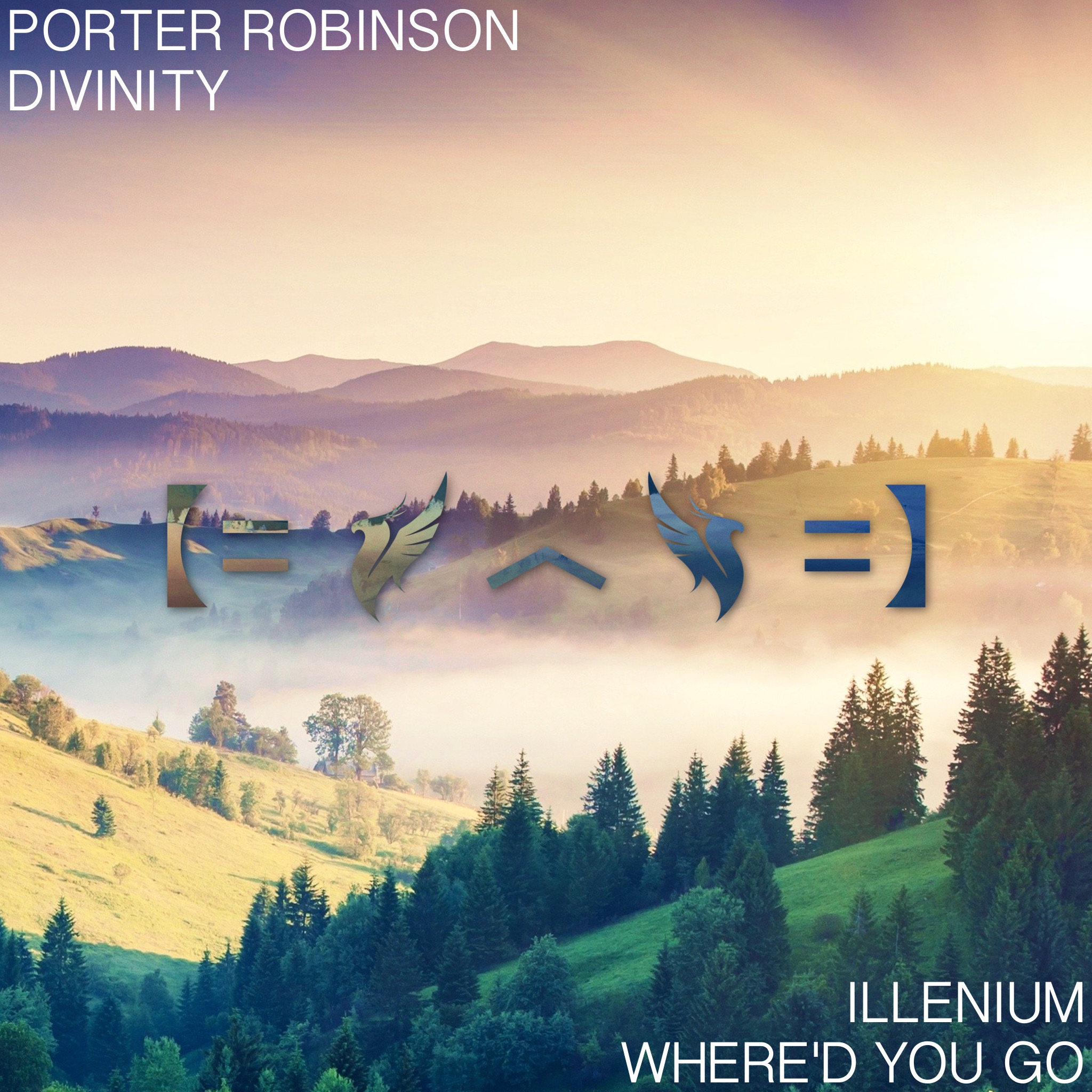 Though the release of Illenium’s sophomore album earlier this month was lauded by critics and fans alike, one lone question of semi-perplexity stood out from the pack… “Doesn’t Where’d You Go sound a bit like Porter Robinson’s Divinity?”

Upon closer listen, the two definitely seem to share some similarities, but nothing so egregious as to be called theft. Inspiration would undoubtedly be the more appropriate term. Nevertheless, the similarity was there and once you heard it, it became a bit difficult to unhear it.

And so Chicago-based producer Nick Gunner did the only thing he thought was right… he mashed them up. And it came out beautifully, a wonderful combination of both artists’ styles and influences in one track.