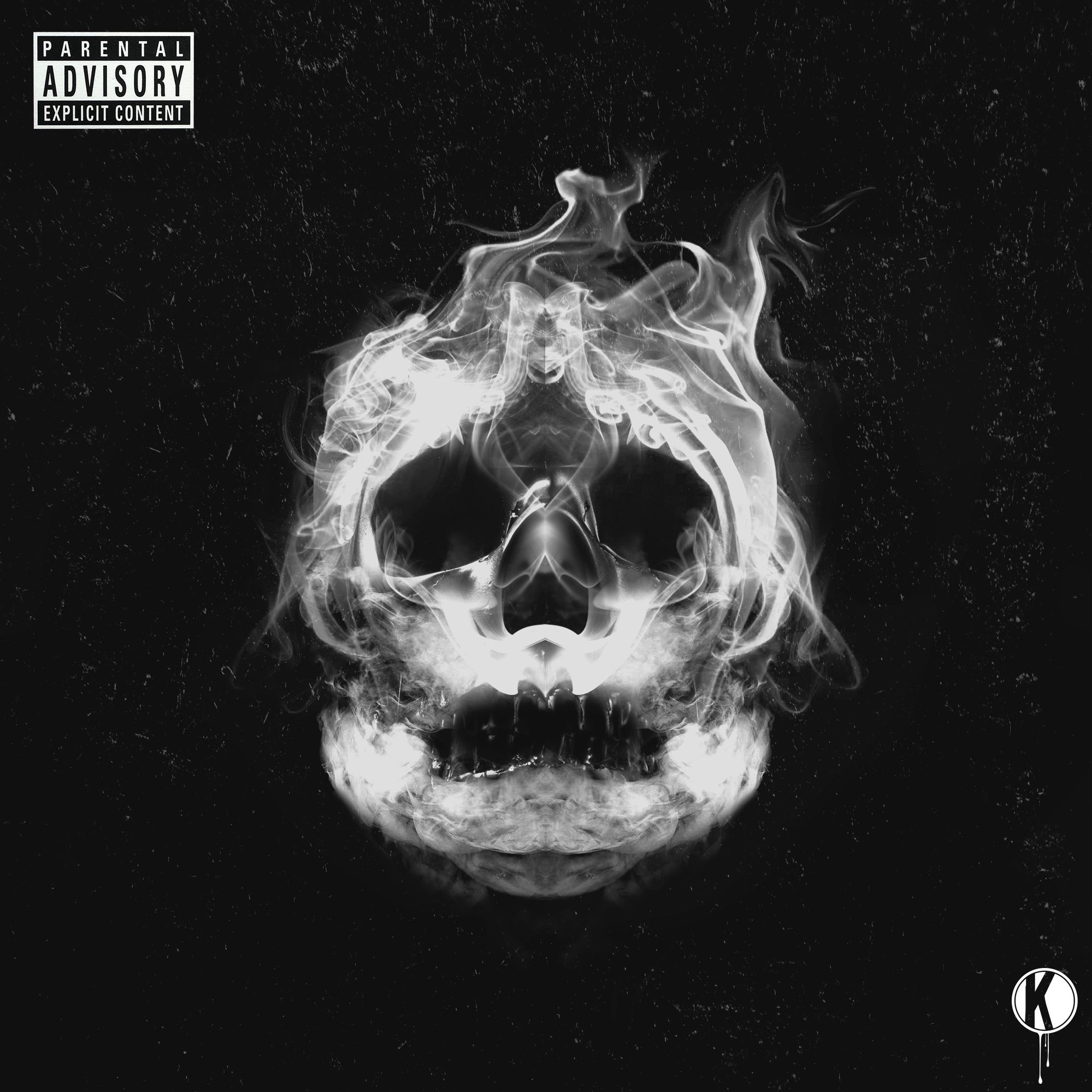 Kai Wachi just released his Die Young EP three months ago, but he’s back in 2018 with something new and fierce. “MUD” is the new single from Kai, featuring vocals from Macntaj, and it’s easily one of the most unique songs we’ve heard in the dance music sphere. Why, you ask? Because it’s two minutes of heavy hip hop production and bars and a full two minute piano outro.

Let’s break it down.

This is about as heavy as we’ve heard Kai go, starting off with some spoken word vocals from Macntaj supported by minimal production. Soon enough, a heavily textured bass rhythm comes into play along with some subtle percussion, Macntaj still doing his thing. It takes more than a full minute longer until anything you’d call a “drop” comes into play, but even then, it’s still quite minimal. What it lacks in elements, however, it more than makes up for in creativity and darkness.

What makes this track different than anything else we’ve heard from Kai before, or in dance music in general, is the full two minute outro, taking up a full one half of the track. It’s in direct opposition to the first half of the track, making us wonder if this is something we’ll ever hear played out live, except for perhaps at the end of a set. However, sitting at home and listening on headphones or speakers, we can still appreciate it plenty. Check it out below.