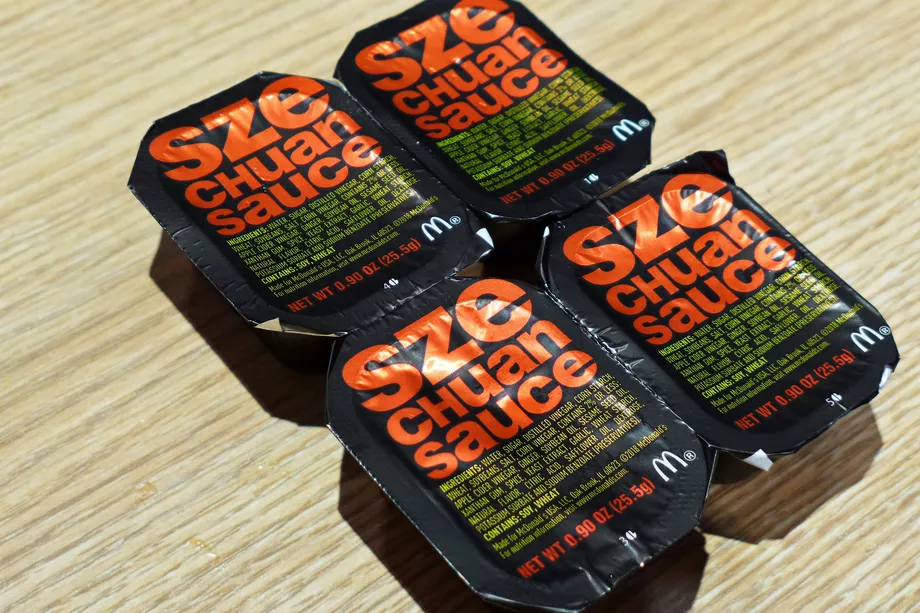 Whether you follow Rick & Morty or agree with the hype around McDonald’s szechuan sauce or not, that doesn’t change the fact that it finally arrived today and people are going gaga for it.

Gaga not being a clinical term not withstanding, orders for Micky D’s skyrocketed today when the sauce was released. According to the fast food chain, 20 million sauce packets were distributed to stores nationwide. It wasn’t clear if they’d be restocked.

As for the taste, it was very similar to a tangy BBQ sauce with a slight Asian twist – the soy sauce was very aromatic as well, definitely giving off a slightly salty scent. It paired nicely with a 6pc. chicken nuggets and a Big Mac.

There’s no telling when, like the McRib or Shamrock Shake, McDonald’s might once again pull the sauce from their inventory, so if you’ve been at all curious, now’s your chance.