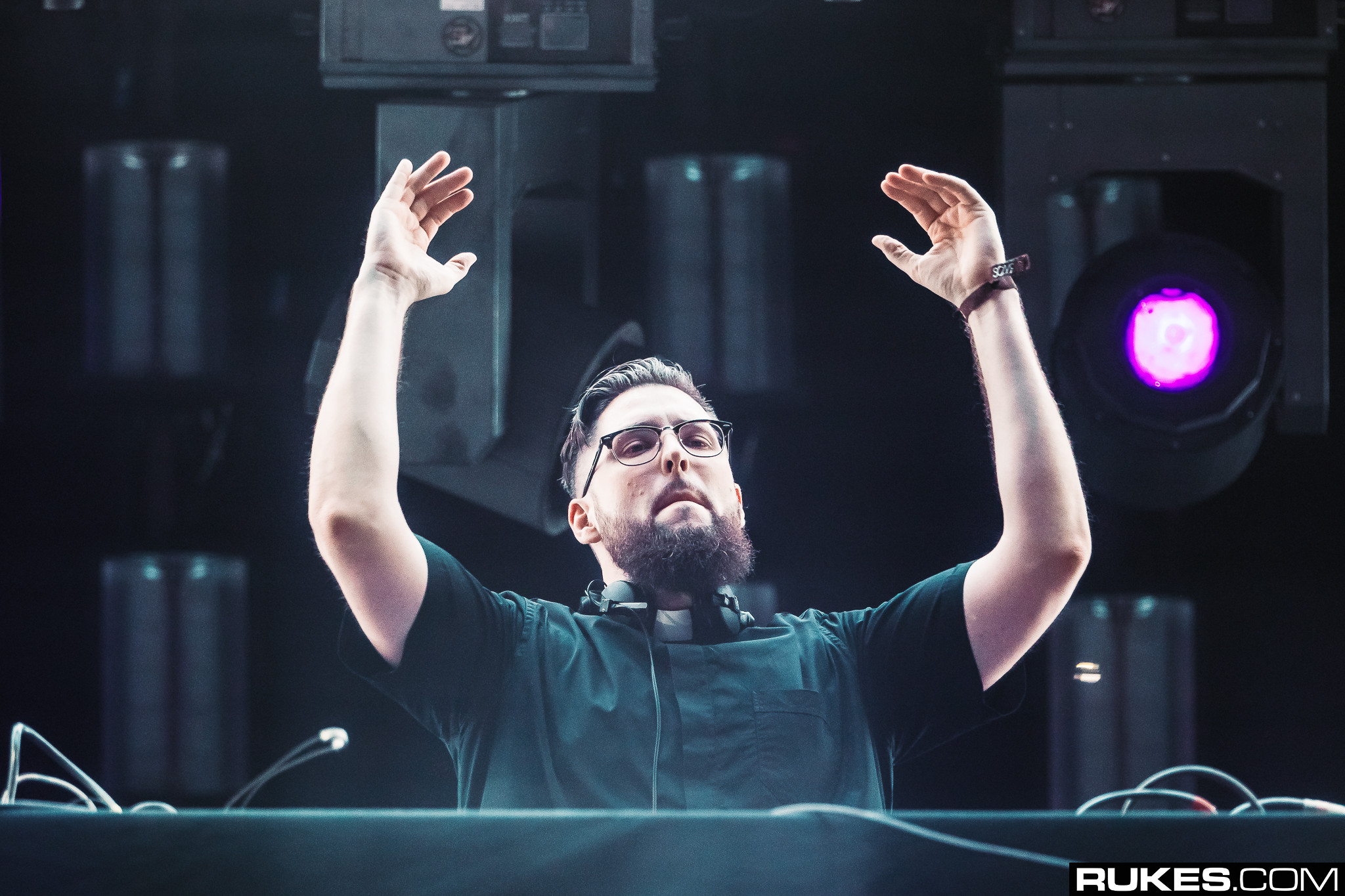 They’re dropping like flies! Tchami is giving up Snapchat for Instagram, as the two social media apps go head-to-head to be the top disappearing stories platform among influencers.

Now, you can find updates on future music and updates from Tchami exclusively via Instagram Stories. Any Confession-related news or releases will also come through the producer’s Instagram account at @tchami, so make sure you follow along to stay in the know.

Snapchat isn’t thriving as much as it used to. Not only do 83% of users hate the new update, some of the public figures with the largest followings are also jumping ship. This move from Tchami comes just a day after DJ Snake also decided to rid the yellow ghost from his social media routine. Kylie Jenner, the queen of selfies, has even done the same.

Snapchat recently released an official statement regarding the much-hated update. Despite over 1.2 million signing a petition to bring the old Snapchat back — it sounds like the app has no plans to do so.