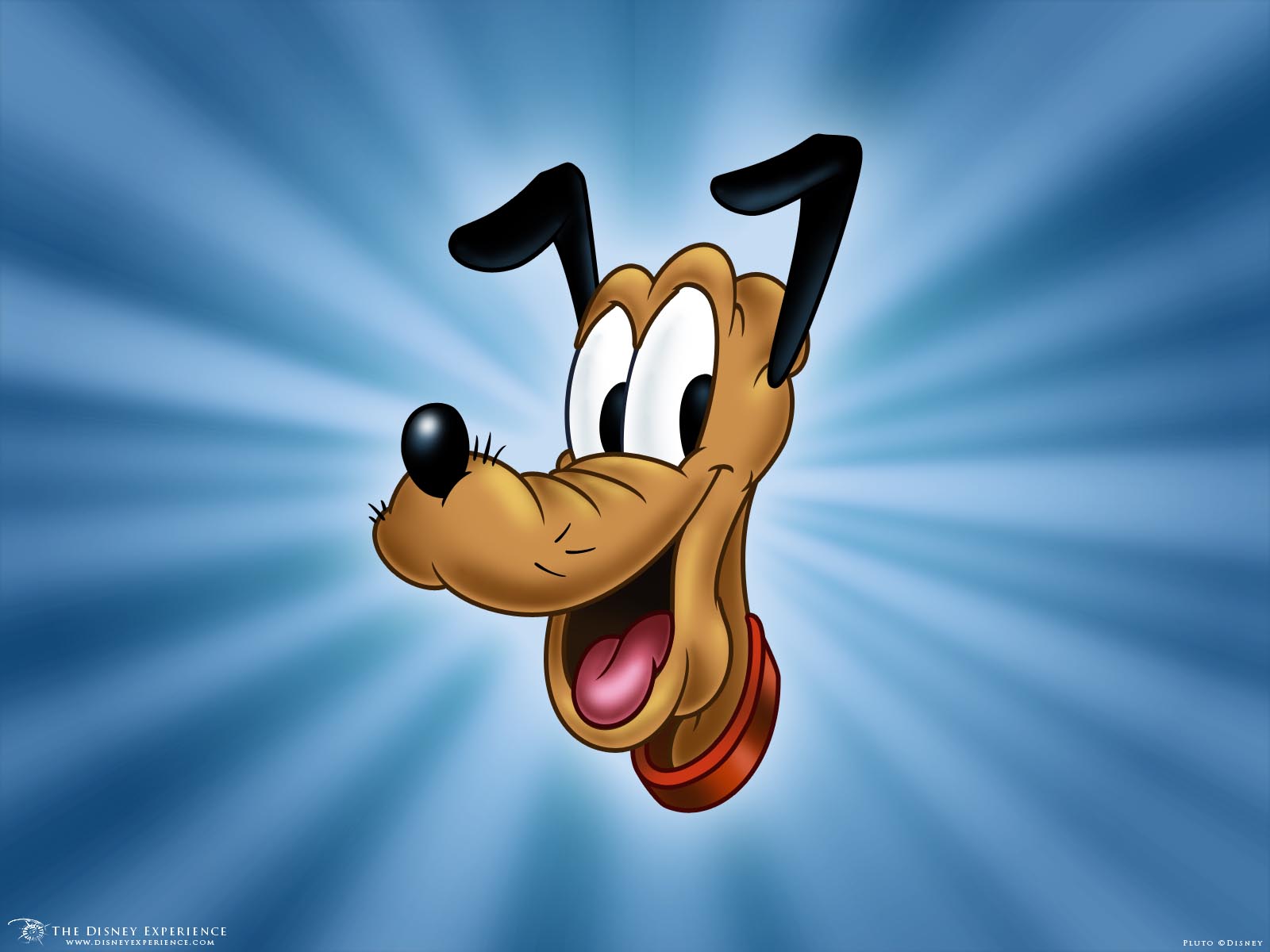 It’s hard as an artist when you’ve found a name you identify with and create music under for years, only to have to change it because of some silly reason. In the case of Pluko, fka Pluto, the reason would have kept him from creating his own merchandise or putting his name on any official flyers.

You see, in order to put your name on merchandise, you have to have a trademark to your name – at least as an artist. In the case of Pluto, that trademark continues to be held by the media behemoth known as Disney. And for an up-and-coming artist, that isn’t a legal battle you want to find yourself in.

And so, Pluto has rebranded as Pluko. Still, he has plenty of announcements to make. First off, he’ll be joining Odesza on tour for the latest leg of their “A Moment Apart” tour, dates below. Second, he’s announced he has an official remix coming for Hayden James coming soon.

So check out the new below and give Pluko a like!

thank you everyone for being so patient, i have the first of MANY announcements for you today!- i’m unbelievably…