Following recent allegations of sexual misconduct and abuse against Datsik, and multiple DJs including Space Jesus, Carbin, and Riot Ten voluntarily recusing themselves from his Ninja Nation tour, Datsik has announced that he is cancelling all remaining Ninja Nation tour dates as well as festival appearances, including EDC Las Vegas.

The last 24 hours have been a whirlwind of emotion and reflection. In light of the recent allegations against me, I am…

More allegations against Datsik continue to be shared this morning and will likely lead to more accusations of other DJs soon in what could be a #MeToo movement in the dance music scene. 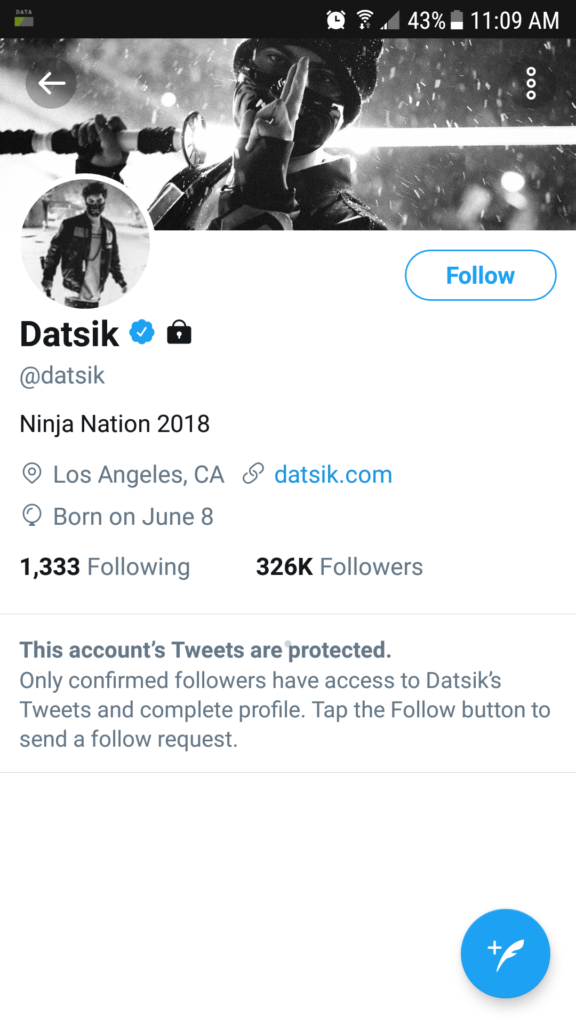