“Expect the unexpected.” That’s what Ultra Music Festival has been telling us for months now of its 20th anniversary event in Miami. But in the back of our minds we’ve been expecting Swedish House Mafia. Now, we’re hearing it straight from the horse’s mouth — our expectations haven’t been in vain.

An upload on Sebastian Ingrosso‘s latest Instagram story is the most solid piece of evidence we’ve seen with our own eyes. He shared a photo of one of those Palm Angels designs confirming Swedish House Mafia Will reunite tonight, most likely swagged out with these sick jackets. Just look!

We highly doubt SHM will have any new material ready considering these guys haven’t been making music together for years. (@TheFPIA has another theory on that.) That being said, fans can expect loads of SHM classics, some IDs from Axwell Λ Ingrosso, and new music from Steve Angello‘s forthcoming album HUMAN.

Check back with Your EDM throughout the day for the Ultra stream, live updates, and that Swedish House Mafia performance you don’t want to miss! 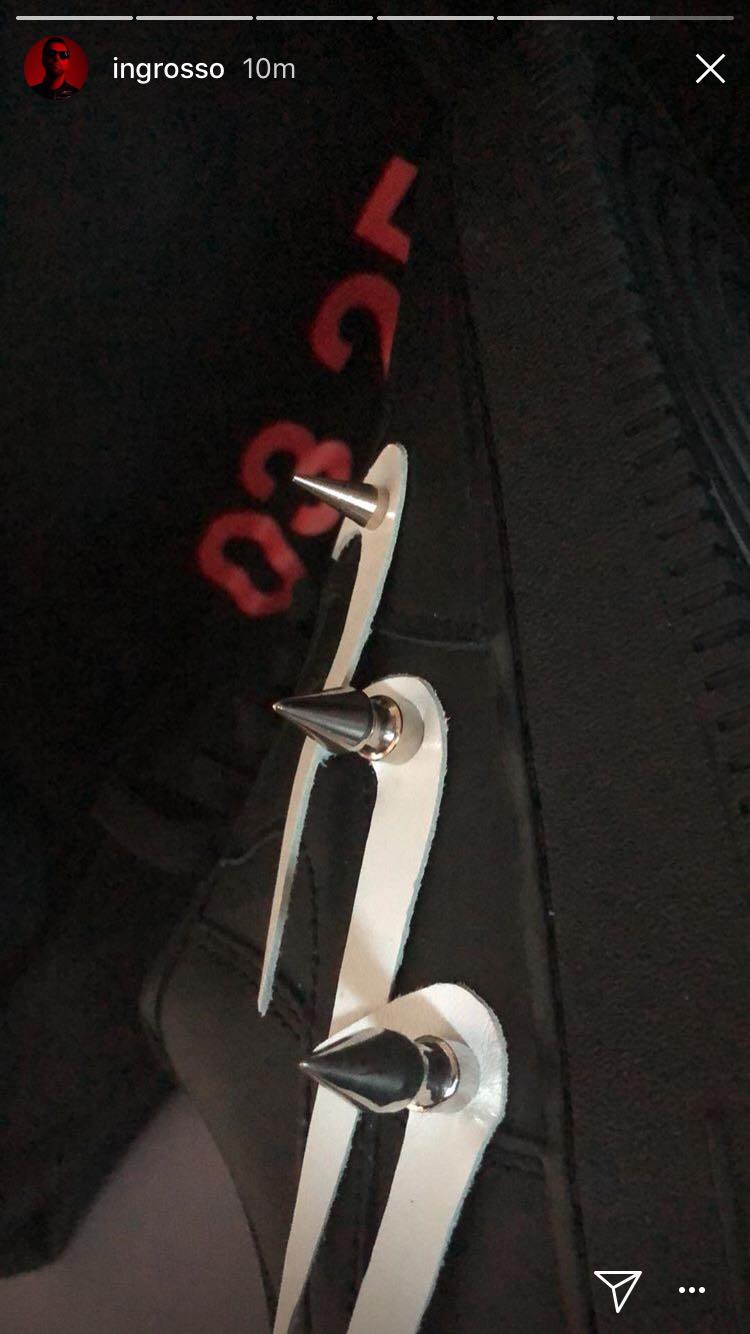