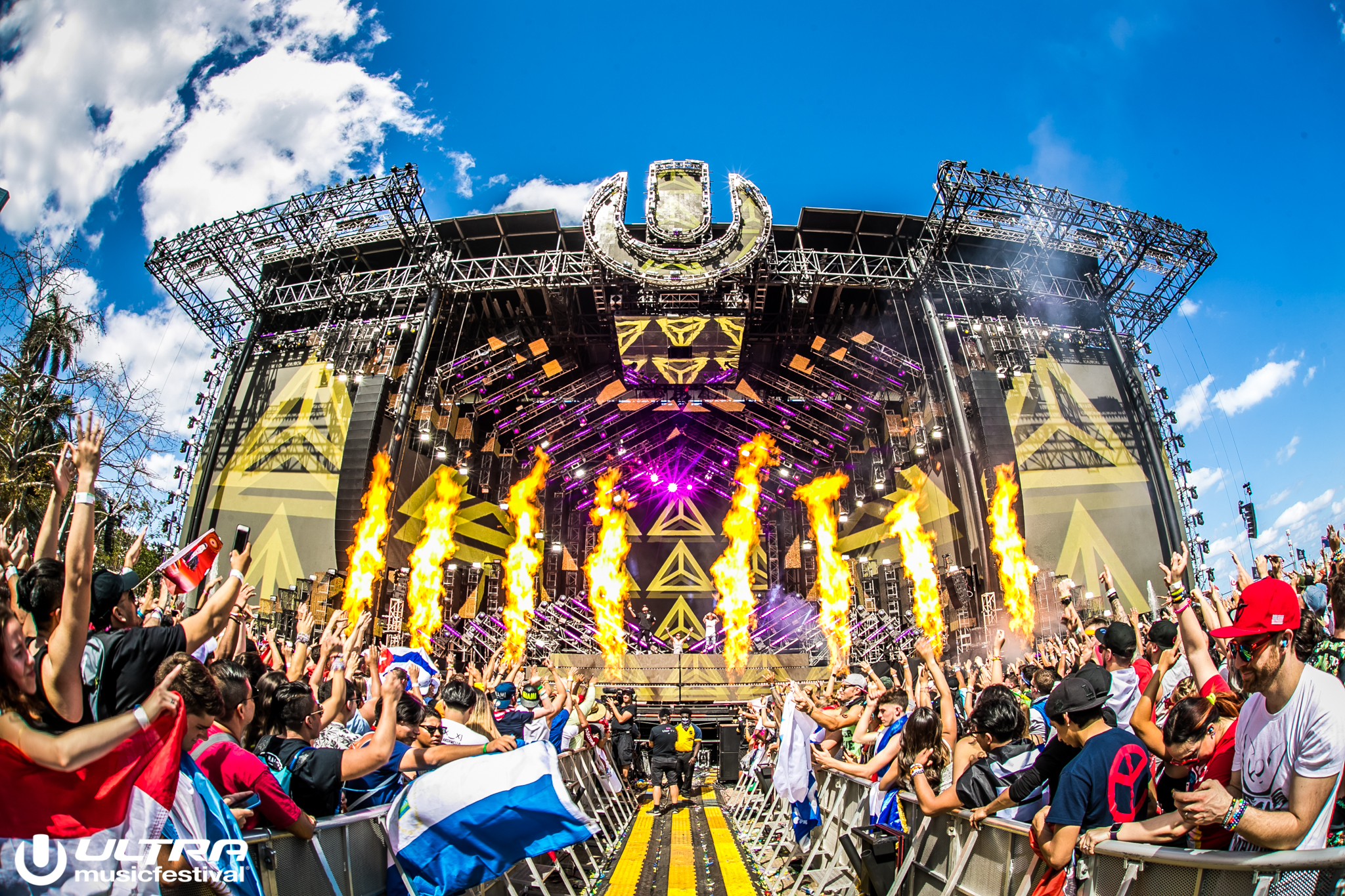 Ultra Miami 2018 Marked Safest Ever In Terms Of Arrests & Hospitalizations

Ultra Miami‘s 20th anniversary was one of the most memorable years in the festival’s history — and it was also the safest for its attendees who traveled from all over the world to enjoy live music.

An estimated 55,000 people attended Ultra Miami 2018 each day. According to the Miami Herald, the arrest numbers are “less than last year’s total of 35, which itself was a 47.7 percent drop from 2016’s 67 arrests.” Some arrests over the weekend were in relation to selling fake tickets and assaults. One was charged with hitting an on-duty law enforcement officer.

Police even checked out an Instagram post showing a man with a high-powered rifle naming Ultra Fest but they determined there was no threat and made no arrest.

“There were no major incidents and we would like to thank the community and the public for being our eyes and ears during incidents and reporting all suspicious activity,” Miami Police Officer Kiara Delva said.

The drop in arrests is attributed to a few different reasons: amnesty boxes for drugs, age minimum of 18 and sturdy barriers. The Miami Herald also credits attendees who seem to have become much more mature and knowledgeable about Ultra’s festival experience.

Less people were taken to the hospital as well, according to reports. Eight people were transported on Friday and Saturday each, and 20 people were rushed to hospitals from festival grounds on the final day, Sunday.