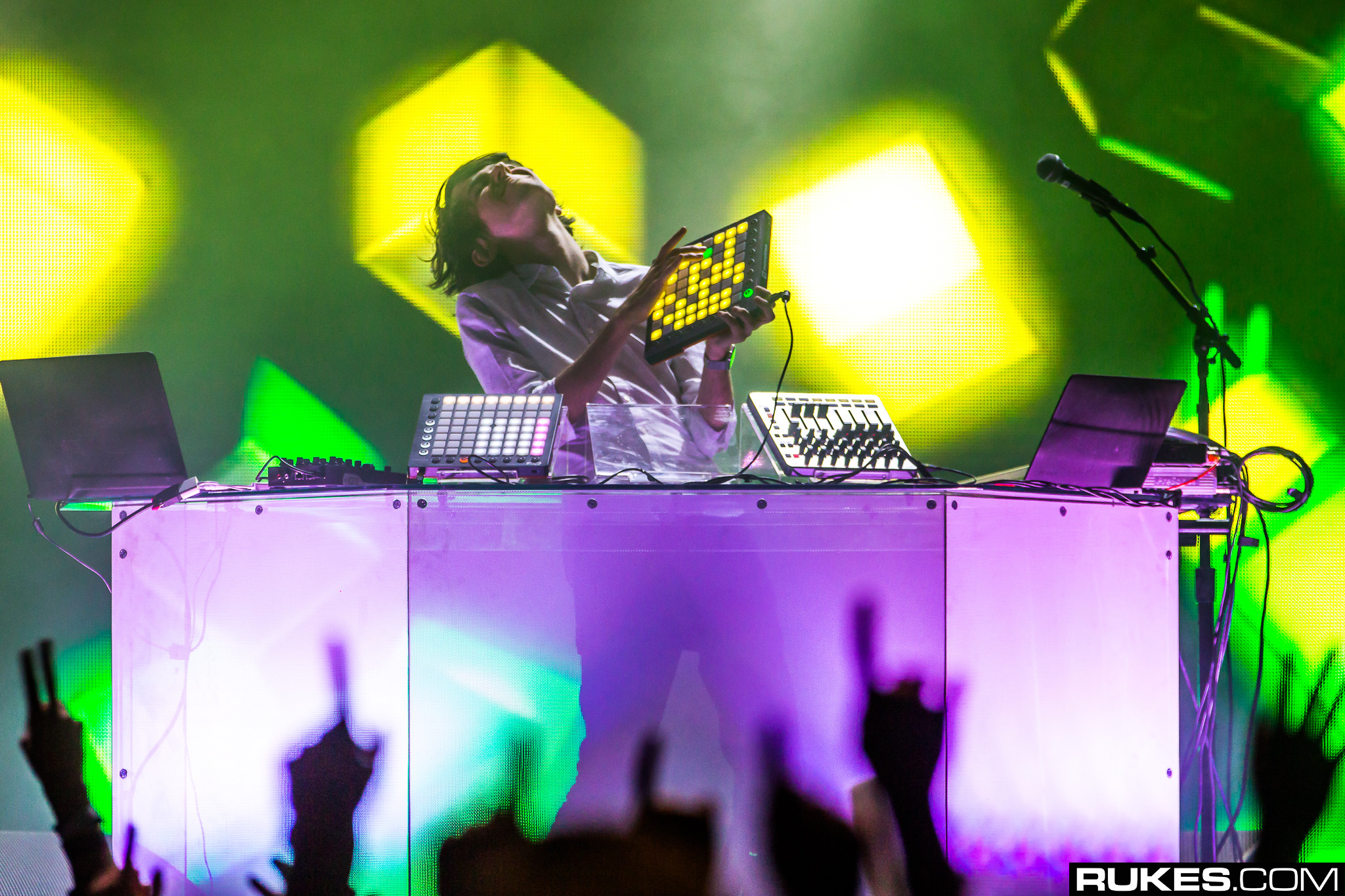 While the world is waiting for new Madeon material to surface (and we can feel it coming soon), his debut album Adventure just celebrated its 3-year anniversary. The album was so good that we named it our #2 album of 2015, only bested by Nero’s Between II Worlds that year.

In celebration of the album turning three, read an excerpt of our 2015 review below.

The album begins with a bit of a prelude, as “Isometric” delivers a sneak-peak into the eccentric signature break, building a sense of anticipation and curiosity for what’s to come. We are then welcomed with the familiarity of “Your’re On” with Kyan, a distorted composition accompanied by vocals and launching into a swift, catchy chorus. A soulful, ambient tune is heard as “La Lune” synchronizes with the previous 8-bit sounds of “OK”. “La Lune” calls upon Bastille’s very own Dan Smith, emanating bundles of emotion through the lyrics and a concurrent, flowing anthem. It blends well with the tone of Smith’s vocals and conceives an indie-pop melody.

Following the collaboration with Dan Smith comes Madeon’s collab with Passion Pit, “Pay No Mind.” What we originally thought was a very basic song in Madeon’s overall discography was, within the context of the whole album, a wonderfully uptempo and enjoyable track. Between the deeper, soulful voice of Dan Smith and the softer electropop stylings of “Beings,” Passion Pit presents the perfect segue. Further on,  Mark Foster envelops “Nonsense” with his captivating indie-styled voice; the bass drops and resurrects itself back into harmony creating an ambient and soulful tune. Madeon showcases his ability to not only outline his personal style, but also provides evidence that electronic music does not always have to be robotic.

“Innocence” resonates with a plethora of deeply rooted emotions, tugging at my own heart strings, and moving me to my existential core by incorporating a slower beat, allowing for the vocals of Aquilo to be the main focus, expressing their infinite truth.  Transitioning swiftly, Madeon peels off layers of himself in “Home” which he not only composed the lyrics to, but also sang in, showcasing a deeper side of him and exposing his vast talent and versatility. The whole story is wrapped with “Only Way Out” featuring Vancouver Sleep Clinic filled with an abundance of existential feels, leaving the fan with goosebumps all around.

Listen to Adventure again below!