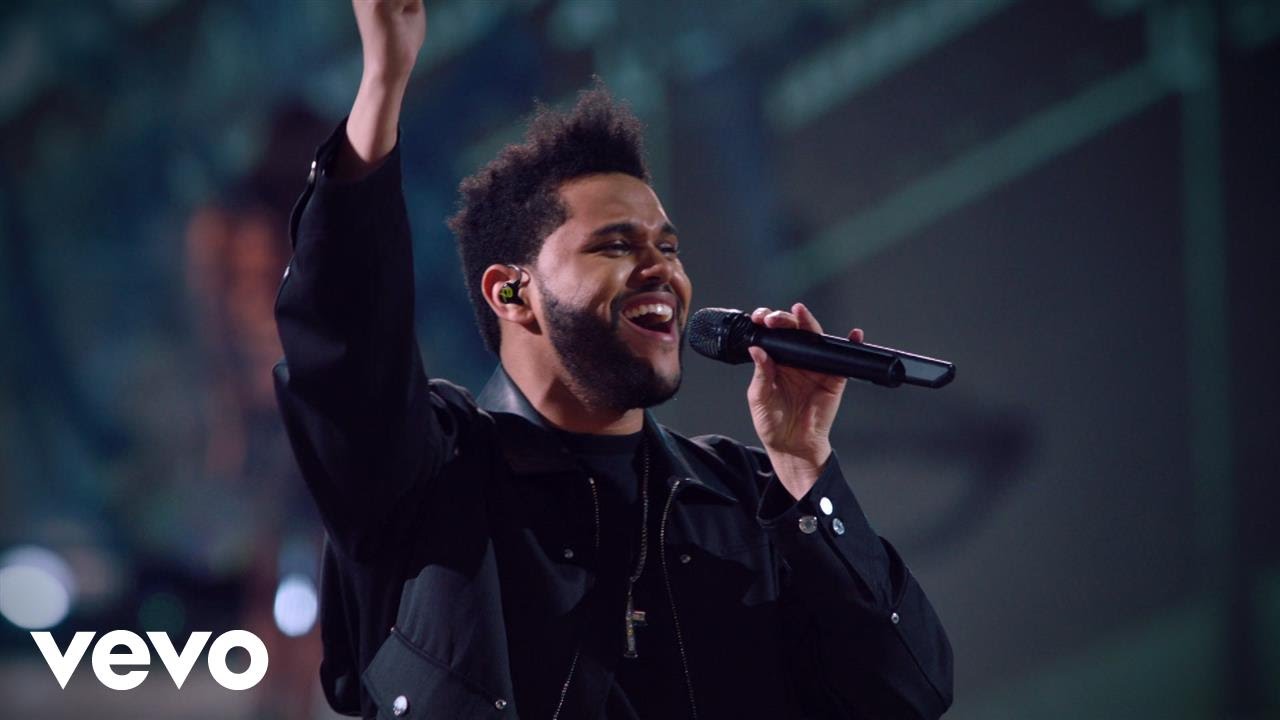 The Weeknd Calls On Skrillex & Gesaffelstein For New EP, “My Dear Melancholy”

The Weeknd might have just released the best project of 2018.

Even by himself, The Weeknd is a tour de force, commanding the attention of millions of people across the planet with his raw, emotional, and all-too-real music. Now that his My Dear Melancholy, EP is out (and no, that comma isn’t a typo), he’s just stepped his game to an unreal level.

For this project, The Weeknd spared no small effort in enlisting the production help of an all-star cast: Skrillex, Gesaffelstein (for his first tracks since 2015), Nicolas Jaar, Guy-Manuel de Homem-Christo (of Daft Punk), Frank Dukes, Mike WiLL Made-It, and more.

Skrillex has been producing for many people over the past couple years, but this marks his first time officially collaborating with The Weeknd. The same goes for many of the other producers including Nicolas Jaar and Gesaffelstein. The Weeknd has previously worked with Guy-Manuel on “Starboy” and “I Feel It Coming,” off his last album STARBOY. Honestly, the fact that he pulled so many incredible producers together into one project is one of the greatest musical accomplishments of 2018.

The new EP is six tracks long of classic Weeknd music but amplified to an absolutely insane level. I’m actually in awe of this project. Check it out below.