Similar to last year’s inaugural tour, each tour date features a different lineup unique to each city with 5-7 different artists in addition to fan interactive elements like the Deadbeats Arcade which features free old games, graffiti installations, merchandise pop-ups, and the after-party series Deadbeats After Dark.

Zeds Dead shares, “We’re creating our own world with this tour, a world where there are no borders and all are welcome. A world of music and art, fun and games, and of course you the Deadbeats family! Let’s get lost in this world together…We Are Deadbeats…”

With forthcoming releases from Chuurch, LICK, um.., and a highly anticipated third installment of their We Are Deadbeats compilation series. Stay tuned for more music coming soon and check out the full lineup and city routing for their North American tour below. Find tickets here. 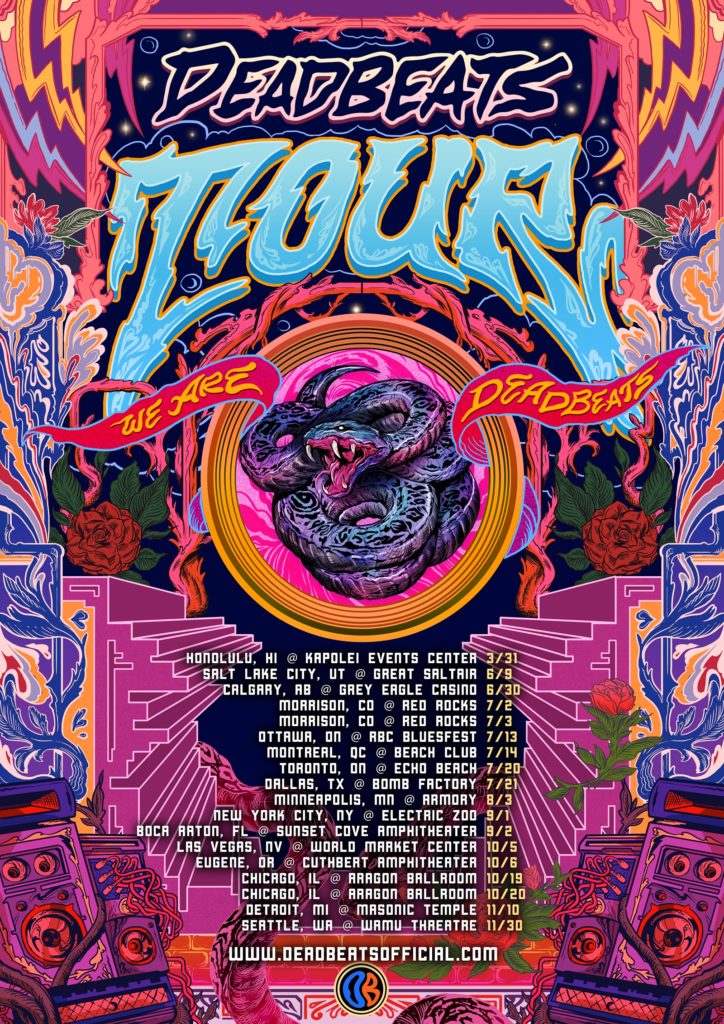 Did Ultra Europe Just Hint At Another Surprise Performance From Swedish House Mafia?

Did Ultra Europe Just Hint At Another Surprise Performance From Swedish House Mafia?