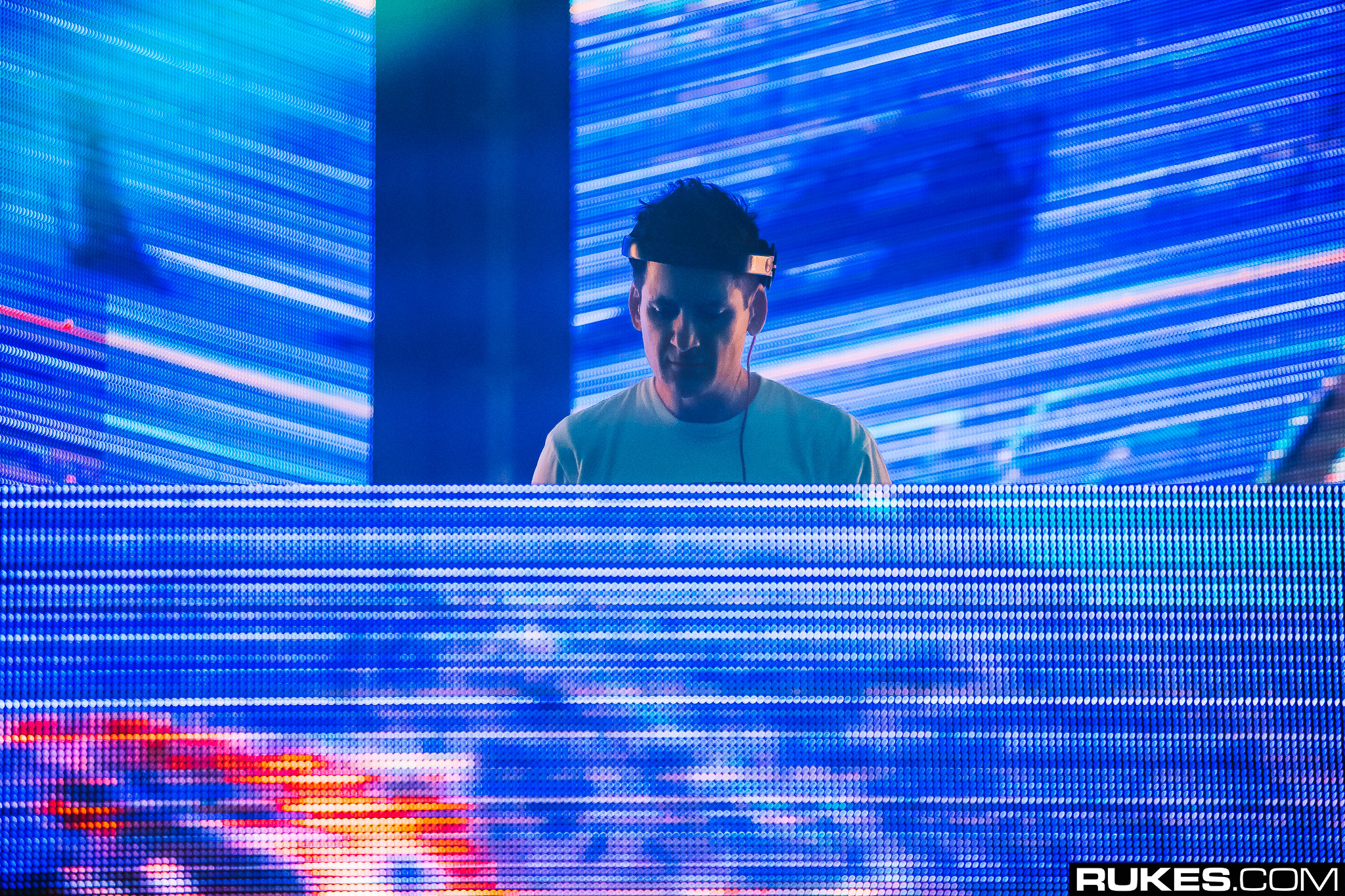 Now, one of Richards new ventures is coming together: ALL MY FRIENDS Music Festival. Destructo announced the first round of artists for AMF today, including RL Grime, Jamie xx, Gucci Mane, MIA, Jhené Aiko and Armand van Helden. Many of those artists are HARD events’ alumni, and we can only guess who else will pop up on future announcements.

The festival takes place in downtown Los Angeles, where HARD famously started on August 18-19 at ROW DTLA, spanning three stages. Richards hinted that artists played on the first edition of his All My Friends Radio show may pop up on the lineup. That show included tracks from already announced acts like Jamie xx and RL Grime, and features cuts from Boys Noize, Shiba San, Chris Lake and RÜFÜS DU SOL.

We eagerly await more info for AMF and Destructo’s new Friendship cruise music festival. In the meantime, check out the initial AMF lineup below: