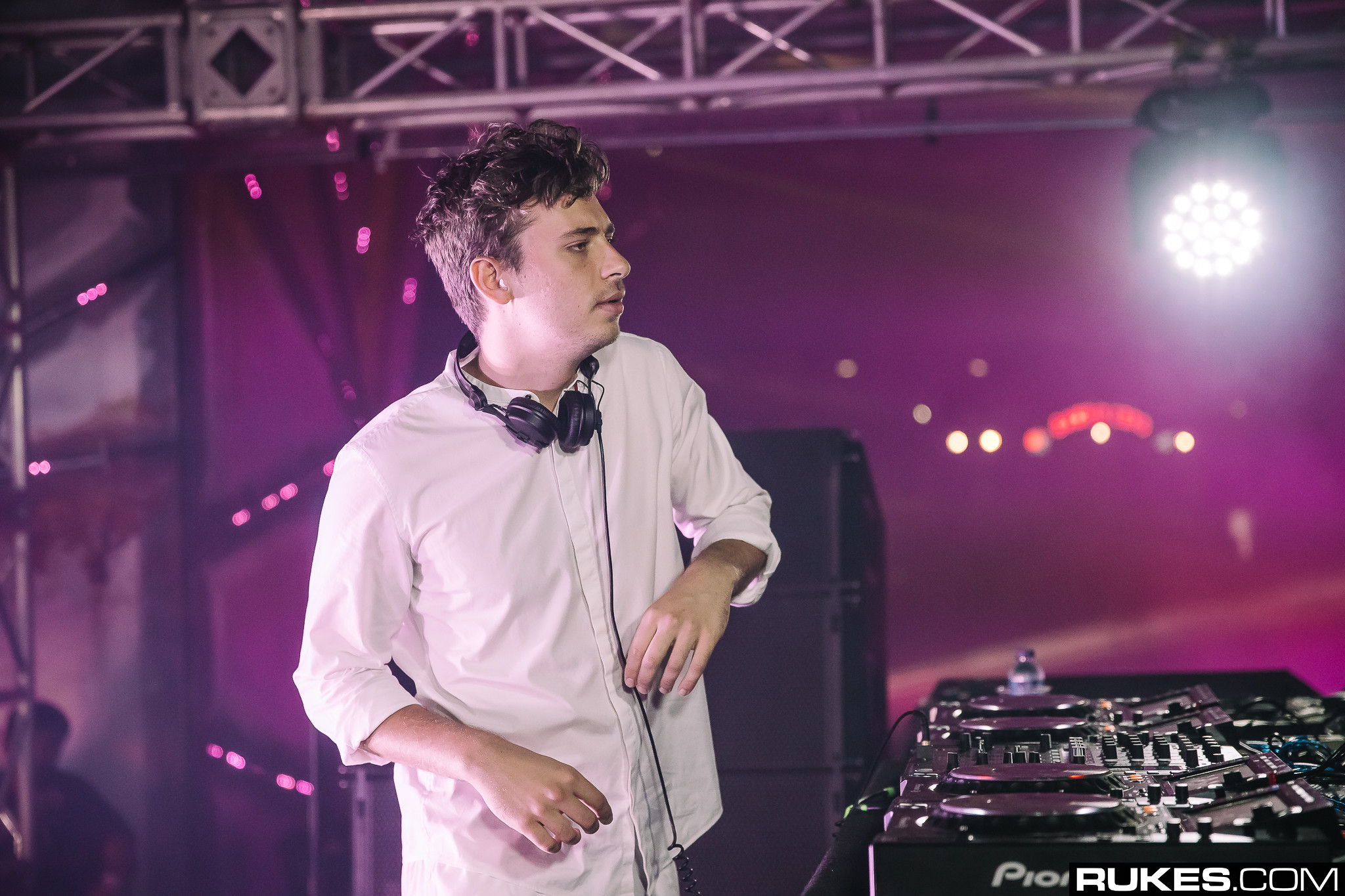 Flume’s been pretty quiet for the year so far, but it looks like he’s ready to return in a big way by releasing his new documentary that details his rise. It also includes his label Future Classic, which has embarked on a meteoric rise of its own to become one of the world’s leading electronic taste-making labels.

Flume: When Everything Was New was shot by Nicholas Wrathall and follows Flume’s rise from his teenage years till now. Flume goes in depth on the creation of his debut album Flume, plus follow-up album Skin. If you’re more interested in the business behind it all, sister documentary Sleepless: The Story of Future Classic narrates the tale of the label’s rise from DIY collective into the international taste-making platform it’s become.

Check out the trailer to Flume’s documentary below and head here to watch both movies in full.