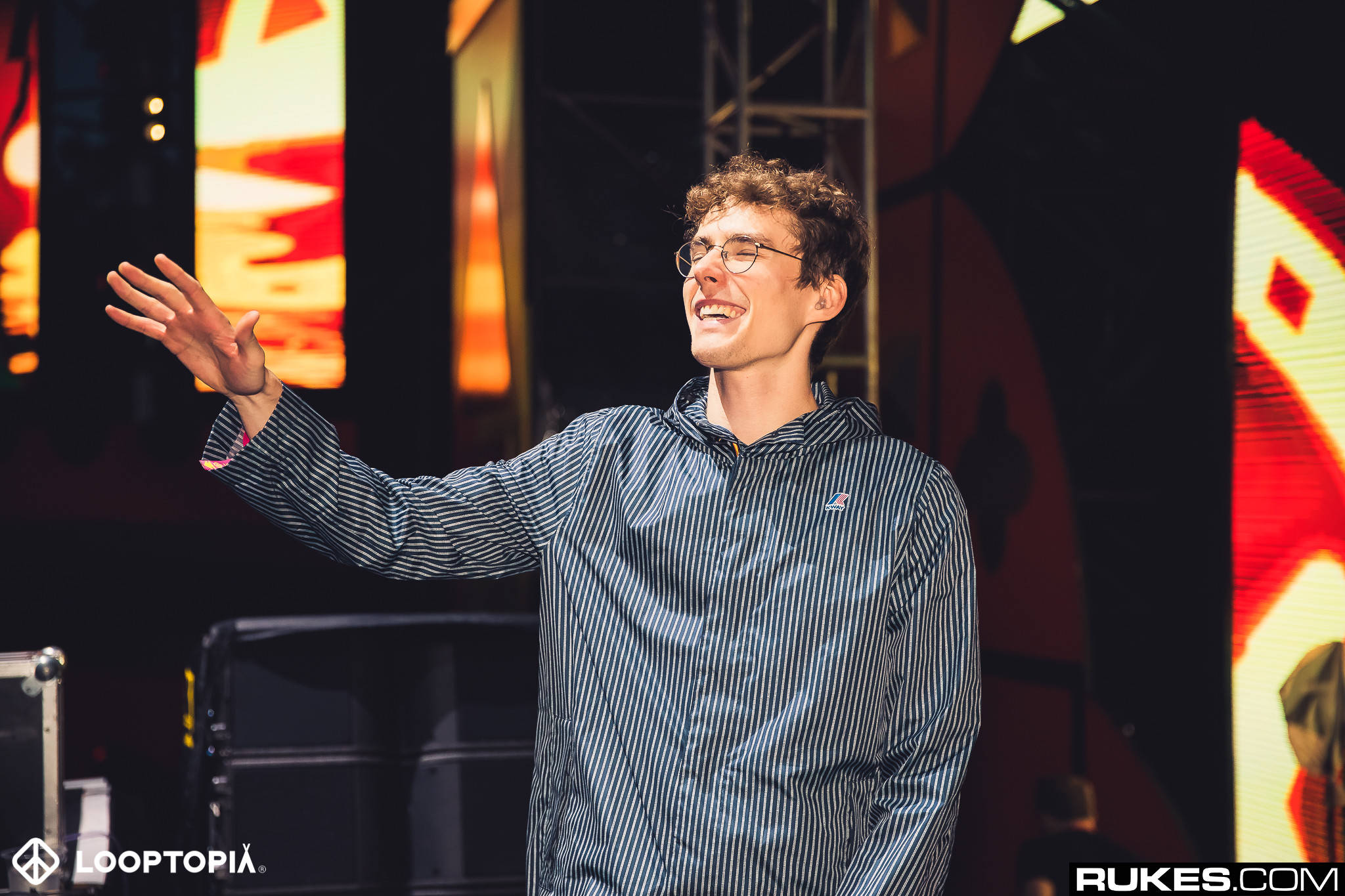 James Blunt is best known for his ballads like “You’re Beautiful” and “1973,” but he’s no stranger to dance music, either. He achieved massive success in 2017 by pairing up with Robin Schulz for their song “OK,” which currently boasts over 200 million streams on Spotify. Now, he teams up with Lost Frequencies for the producer’s latest single, entitled “Melody.”

Blunt’s voice sits atop a whimsical production from Lost Frequencies, emulating a fantastical motif, as if within some kind of fairy tale story. The song is rather short, at only two and a half minutes long, so it’ll likely take a few listens to really absorb it. Still, the melody itself is particularly addicting and you never seem to get tired of it… trust me, I’ve had the song on repeat for at least 20 minutes now while composing this review.

Between the sweet guitar chords and the rhythmic kick/clap percussion pattern, not to mention the subtle synths playing in the background, the song is a fantasy made into musical reality. Check it out below!