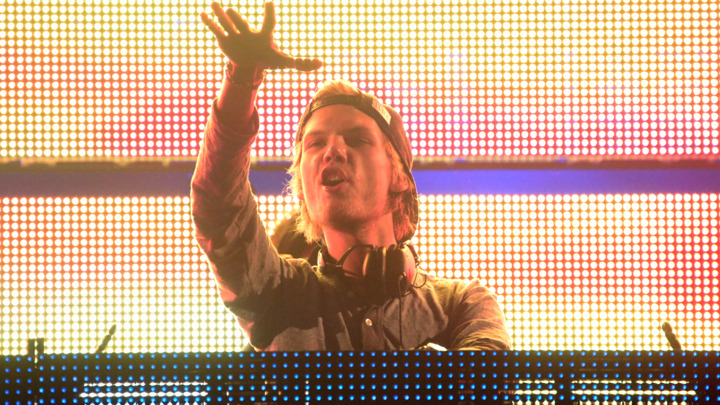 One week after we learned of Avicii’s tragic passing, BBC Radio 1 honoured him last night by rebroadcasting Avicii’s original debut Essential Mix from December 2010. Per Essential Mix’s legendary host Pete Tong, “so much of what you’re about to hear defined the explosion of EDM as it became known over the next twelve months. Most of the tracks are touched by the hand of Tim, he either made them, remixed them, or mashed them. It’s a high-energy and emotional energy start to finish.”

For context, back in December 2010, Avicii had just released his first hit single “Seek Bromance” and was on the cusp of superstardom with “Levels” and “Fade Into Darkness” both released just months after the mix aired – with Avicii teasing out both tracks in this debut essential mix. By the time 2011 ended, Avicii had become a full-blown international star with a combined 14x platinum certification over three records in his home country of Sweden, plus international festival debuts at Ultra Music Festival, Stereosonic, and Tomorrowland.

Relive Avicii’s breakout Essential Mix from 2010 once again below.