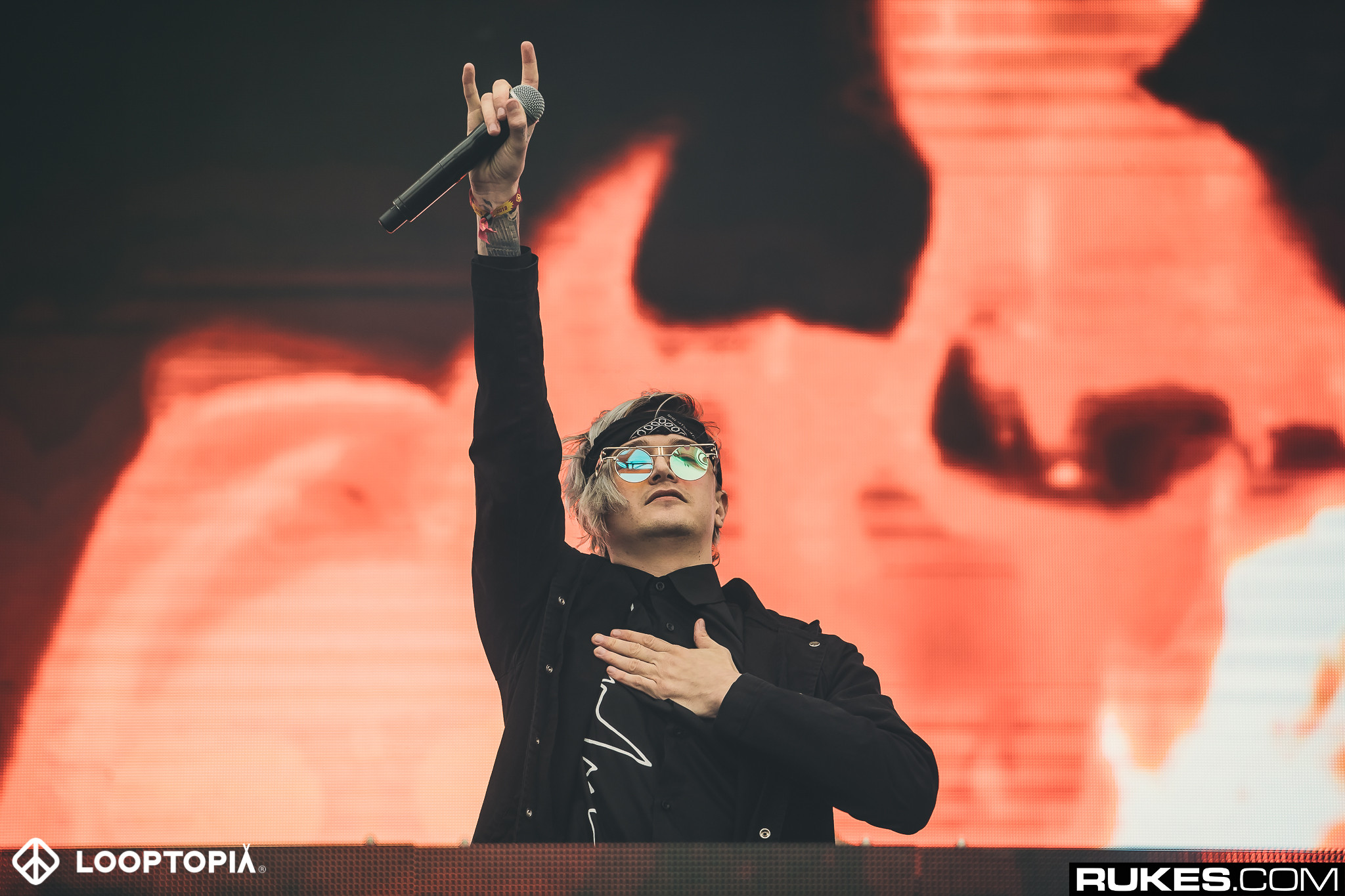 Ghastly has been cranking out tracks from his debut album at a rate of about one per week over the past month, now up for four singles. Starting with “LSD” in March, followed by “Fake U Out” with Barely Alive, and then “Black Mamba” last week, we’re now up to “Lemme See U” with Crankdat.

The track perfectly blends both artists’ energetic styles. Going from radical bass house to a slower dubstep rhythm, the track presents a thoroughly robotic motif throughout its duration that lends itself to the mechanical style of Crankdat. On the other hand, you’ve got all of the synth markings of Ghastly with the rhythm switch ups and melodically-charged breakdown.

The track is already fitting in well with The Mystifying Oracle, which is proving to be one of 2018’s most exciting album. Check out “Lemme See U” in full below!