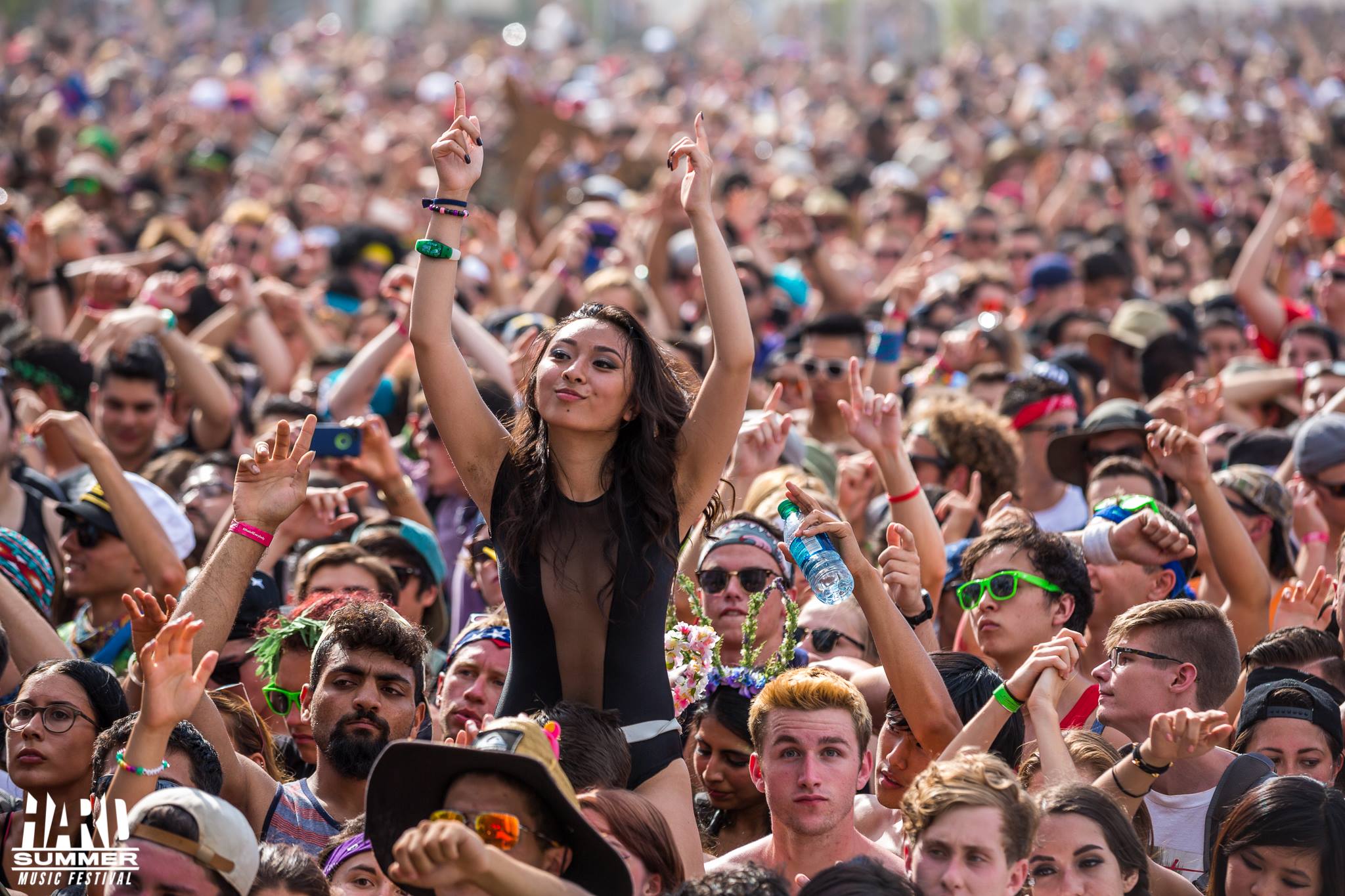 Glitter, perhaps the most popular fashion accessory in dance music, is not so hot for the environment. Which is exactly why 60+ UK music festivals have vowed to ban glitter from their events.

This comes as part of an even bigger movement. The UK has announced a ban all plastic straws, q-tips, and other single-use plastics from the country. Period. This is a huge step toward the country’s goal of eliminating avoidable plastic waste. The 35 Year Environmental plan hopes to clean up England’s rivers, beaches, and oceans.

Glitter might look cute on you, but not on the ground. It doesn’t break down, so it can end up being ingested by wildlife or livestock. From your shower, straight into rivers and oceans, glitter has an especially negative affect on marine life.

Common, plastic glitter as we know it has been banned, but there’s already a perfect solution. Biodegradable glitter is just as affordable and becoming more readily available so you can rock a guilt-free glitter look anywhere you go. It looks so good, it might be difficult for festivals to tell the difference. Make sure your packaging says “biodegradable” and lists the ingredients.

The #DrasticOnPlastic pledge, signed by over 60 independent music festivals, requires events to be free of single-use plastics by 2021. The list includes popular fests such as Boomtown and Shambala (not to be confused with Shambhala in British Columbia, which also asks that you don’t wash of your glitter in the river).

Below, you’ll find a full list of the music festivals taking a stand against glitter.

Read more: Why Ravers Should Think Twice About Wearing Glitter