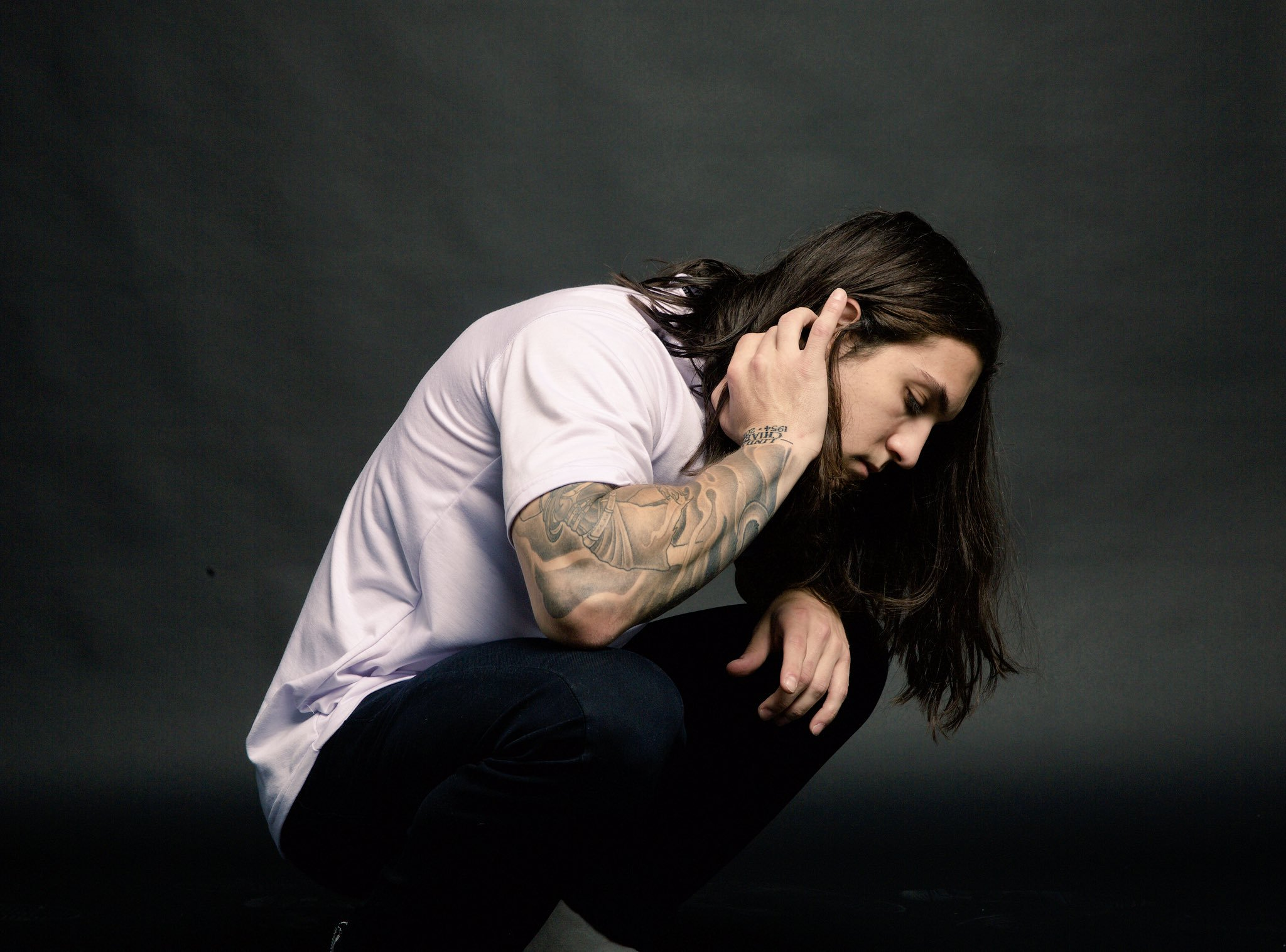 Grabbitz Release Music Video For ‘My Cloud’ With Shaq

As one of the more ‘famous’ celebrity DJs, Shaq has performed as some major festivals like TomorrowWorld and MMW earlier in the year as DJ Diesel. In doing so, he’s struck up a healthy relationship with Monstercat’s own Grabbitz having played out several of his tracks in the past.

Now, Grabbitz is returning the favour by recruiting the big man to star in the new music video for his last single “My Cloud.” DJ Diesel shows up halfway through the video and is there to stay till the end.

In his own words, the relationship first started when he caught a video of Shaq playing out his record “BALLIN” on Instagram Live and reached out. Since then, the unlikely friends have remained in touch with Shaq personally calling him back to confirm the video shoot once Grabbitz had asked him to do so.