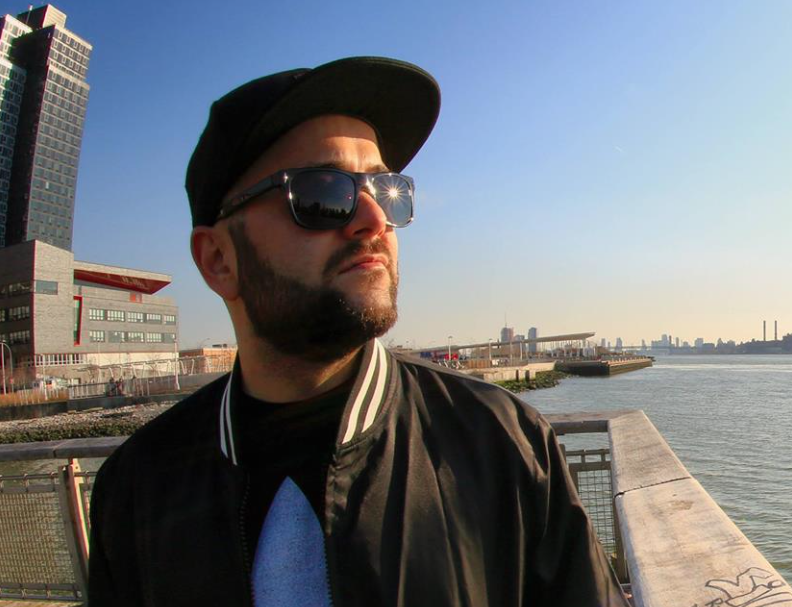 Post Malone’s album just came out last Friday, but it seems there are even more surprises to come if this tweet from Gramatik is to be believed (and why wouldn’t we?). According to him, in response to a tweet from Kill The Noise, there’s an unreleased Gramatik, Tom Morello, and Post Malone collaboration in the pipeline… like what.

The crazy collaboration comes as news to everyone, considering this is a combination no one would truly ever expect. With Posty’s album just released, it’s hard to say when something like this might eventually be released. And to have Tom Morello on the track after everything else is just some incredible icing on the proverbial cake.

How did this collaboration even come to be? Who knows, honestly. We’ll probably hear all about it on Zane Lowe’s or Annie Mac’s shows when it’s finally out, but again, who knows when that will be.

Until then, just marvel at this combination of names… Gramatik & Post Malone & Tom Morello.

Wait till you hear the tune @tmorello and I made with him, it really fits the bill lol