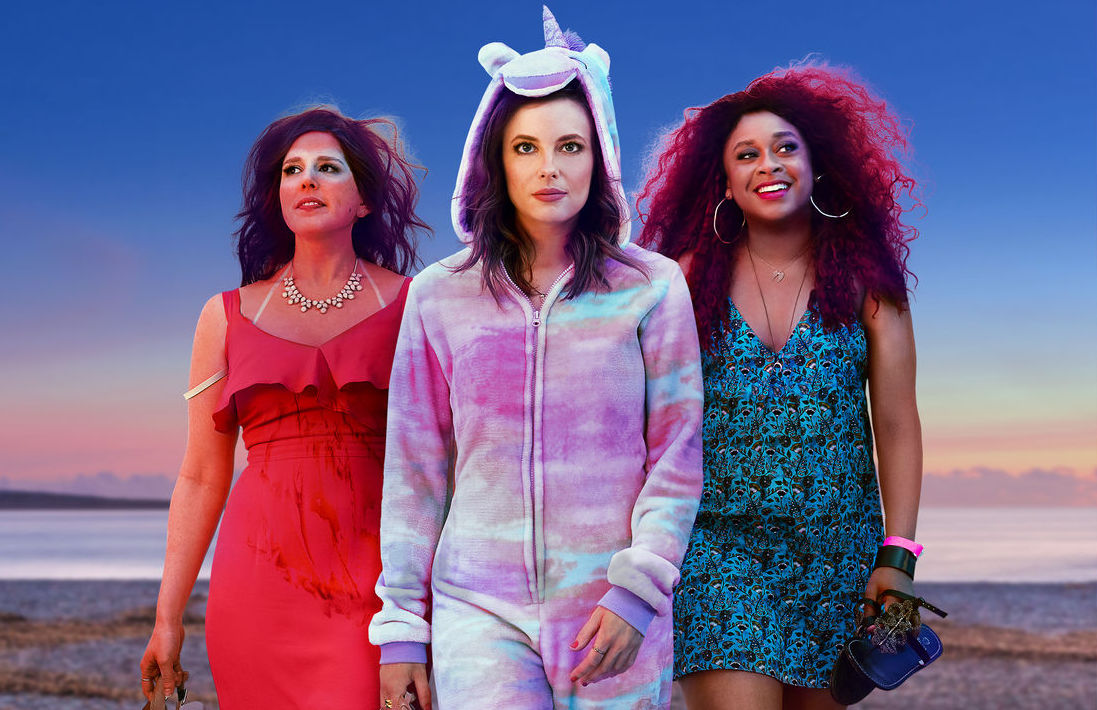 Netflix just put out a teaser for a new original film titled Ibiza — which has caught our attention for all the wrong reasons.

The storyline follows three best friends on an impromptu trip to Ibiza. They let their hair down, party it up, and the leading character ever-so-predictablly makes it her mission to “smash” the DJ. Meanwhile, Nicki Minaj’s “Pound The Alarm” serves as the theme — because, ya know — it has the word “Ibiza” in it. Ugh.

But who are we kidding?! We’ll probably watch this just so we can bash it all over agin. The film will stream exclusively on Netflix starting May 25 and we can hardly take the anticipation.

Netflix, we thought you were better than this. Gillian Jacobs, you too. Vanessa Bayer… this is pretty par for the course, to be honest.