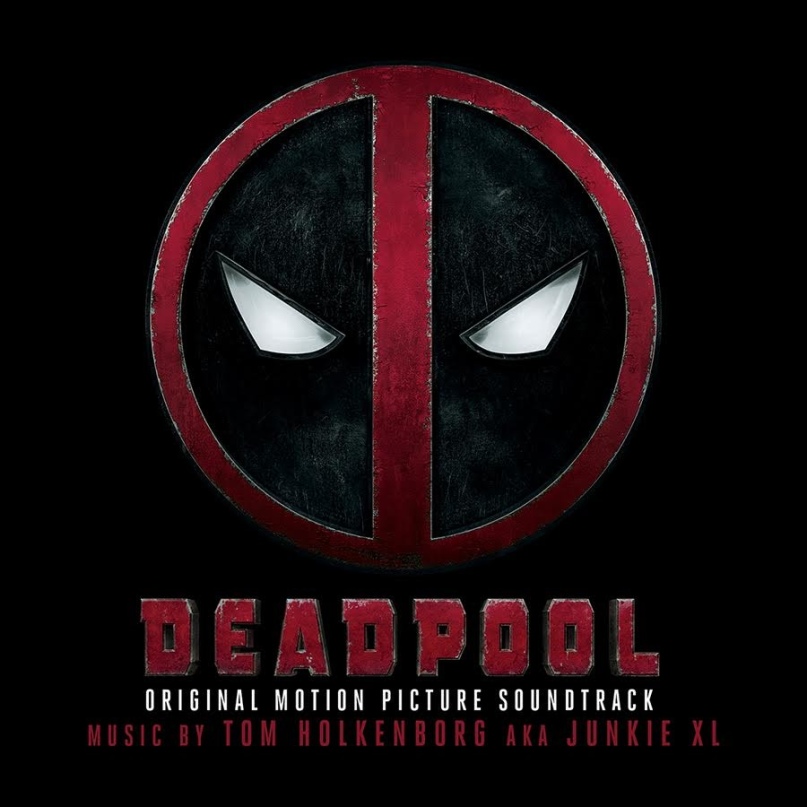 Skrillex & Diplo Are Featured On The ‘Deadpool 2’ Soundtrack [LISTEN]

The Deadpool 2 soundtrack is amazing for two very key reasons: Skrillex and Diplo.

First up, Diplo’s brand new track “Welcome To The Party” featuring French Montana and Lil Pump finds its way onto the album. He’s been all about high profile hip hop collaborations lately, as also heard with his California EP (definitely a must-listen).

Skrillex’s famed hit “Bangarang” serves as a perfect, high-energy addition to the action film. The iconic dubstep track came out over six years ago — and still goes just as hard every single time. Clearly, the people behind Deadpool 2 know what’s up when it comes to quality bass music.

The rest of the movie’s soundtrack is interesting to say the least, featuring a diverse mix of artistry from Cher to Celine Dion to DJ Shadow x Run The Jewels to Dolly Parton. No matter what type of music you’re into, there’s something everyone can get down to. We haven’t seen this much variety out of a soundtrack in recent memory.

Check out the unofficial playlist below to get a feel for the sound behind the Deadpool 2: Original Motion Picture Soundtrack. And, check back once the album drops on May 18.