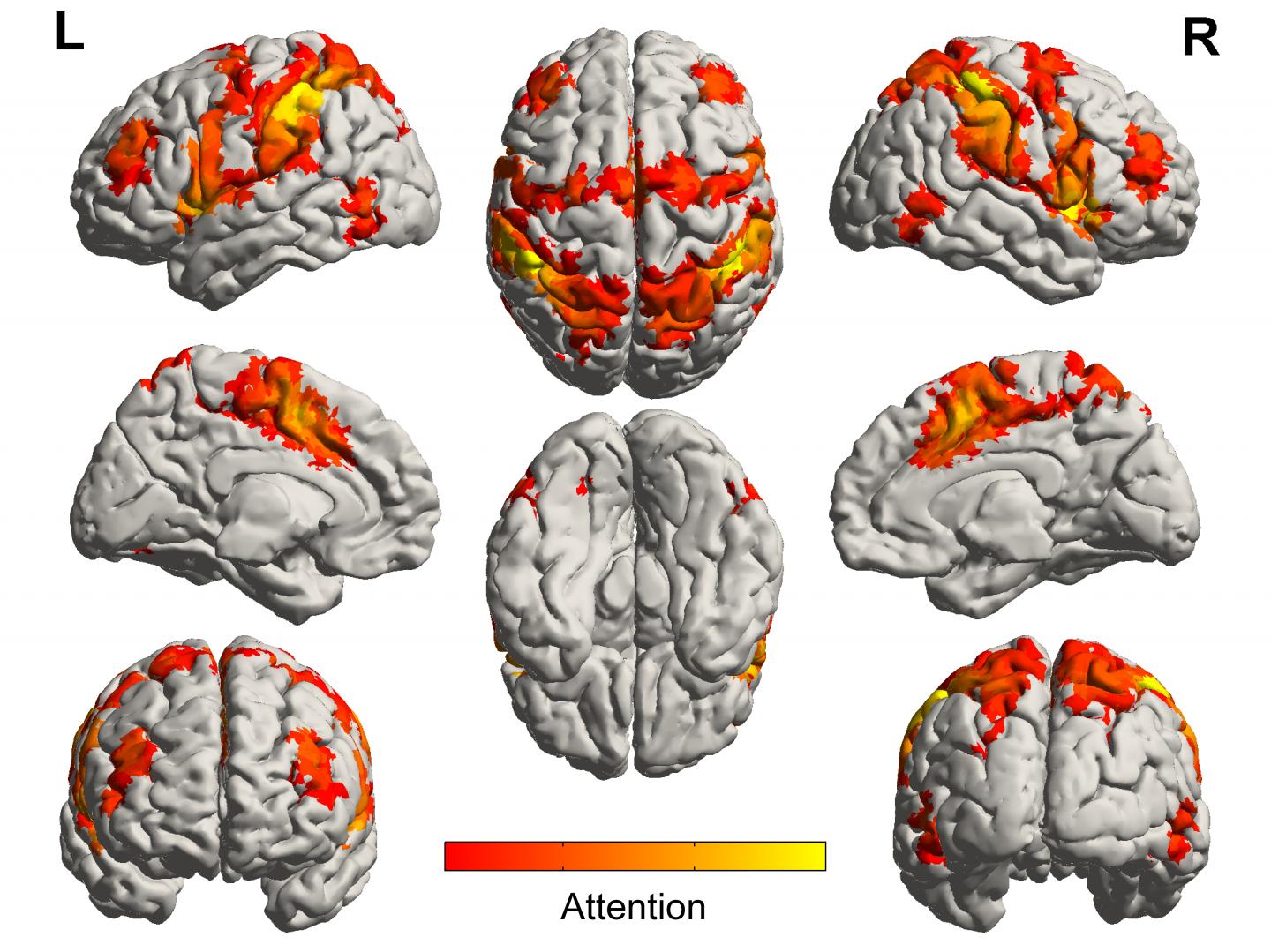 Music is powerful. People use music to relax, to party, to socialize, to exercise, to live. Music may seem like a fun distraction on the surface level, but recent studies hint at music’s positive impact on health as well. A study from January proved that music therapy may even help people with dementia.

Yet another study has found that music may help people with Alzheimer’s. Researchers at the University of Utah Health looked into the salience network of the brain—the area that gives a person chills when they listen a powerful piece of music—because it’s an area unaffected by the spread of Alzheimer’s. By looking at the salience network, the researchers are aiming to alleviate anxiety in patients with dementia by creating music treatments.

“People with dementia are confronted by a world that is unfamiliar to them, which causes disorientation and anxiety,” said Jeff Anderson, M.D., Ph.D., associate professor in Radiology at the University of Urah Health and a contributing author on the study. “We believe music will tap into the salience network of the brain that is still relatively functioning.”

The researchers’ study analyzed 17 participants using an MRI to see how their brains reacted to listening to music. Patients listened to eight clips of music from their own music collection, eight reverse clips of the same music, and no music clips throughout the study. Researchers ultimately found that music activated the patients’ brains, allowing areas such as the salience and visual networks to communicate and connect.

While the study isn’t conclusive, it does a paint a potentially beautiful future where music is used to help patients with dementia. The full study will appear in the April online issue of The Journal of Prevention of Alzheimer’s Disease.