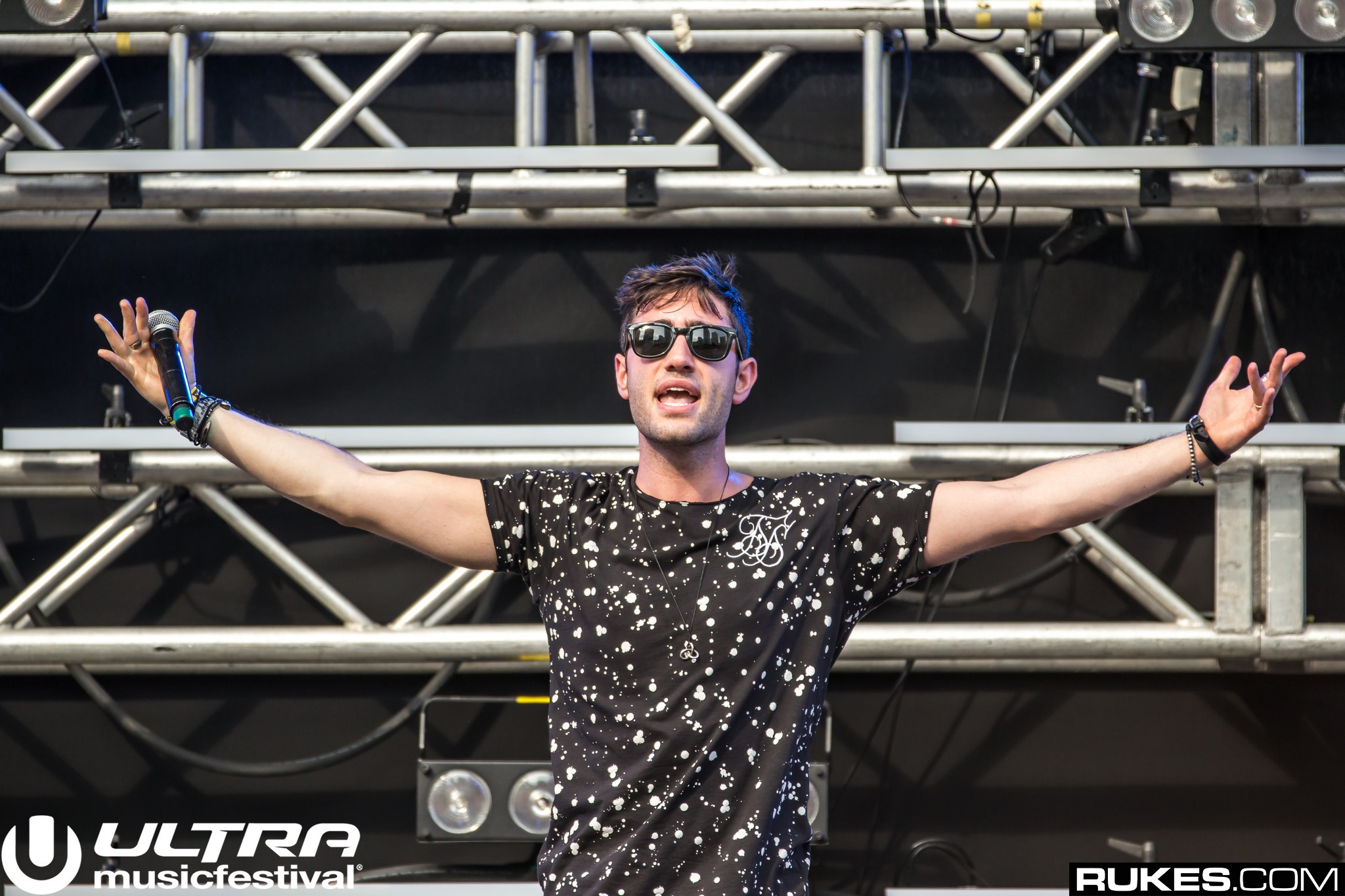 One of 3LAU‘s most stunning tracks has been remixed into a drum and bass wonderland. The producer first put his own DnB flavor on “Hot Water” and now he’s back at it again with this “Star Crossed” remix.

With this release, 3LAU proves yet again that he can take on any genre in the electronic realm he so desires and make it his own. He has mastered the ability to blend musical styles flawlessly for euphoric results — and this is a shining example.

The original version of “Star Crossed” was the first we’d heard of 3LAU’s newfound style, before he unleashed his album Ultraviolet in full. Here’s what he had to say about his sound:

“As I’ve honed my craft in the studio, I wanted to expand upon my original melodic house style by adding depth through real instrumentation. From the drums to the synths to the real instruments recorded, I wanted to make dance music that maintains an organic texture, bridging electronic & real world musical elements.”

As if “Star Crossed” wasn’t magical enough, its amazing to experience it all over again in a new way. Get your DnB fix right here!