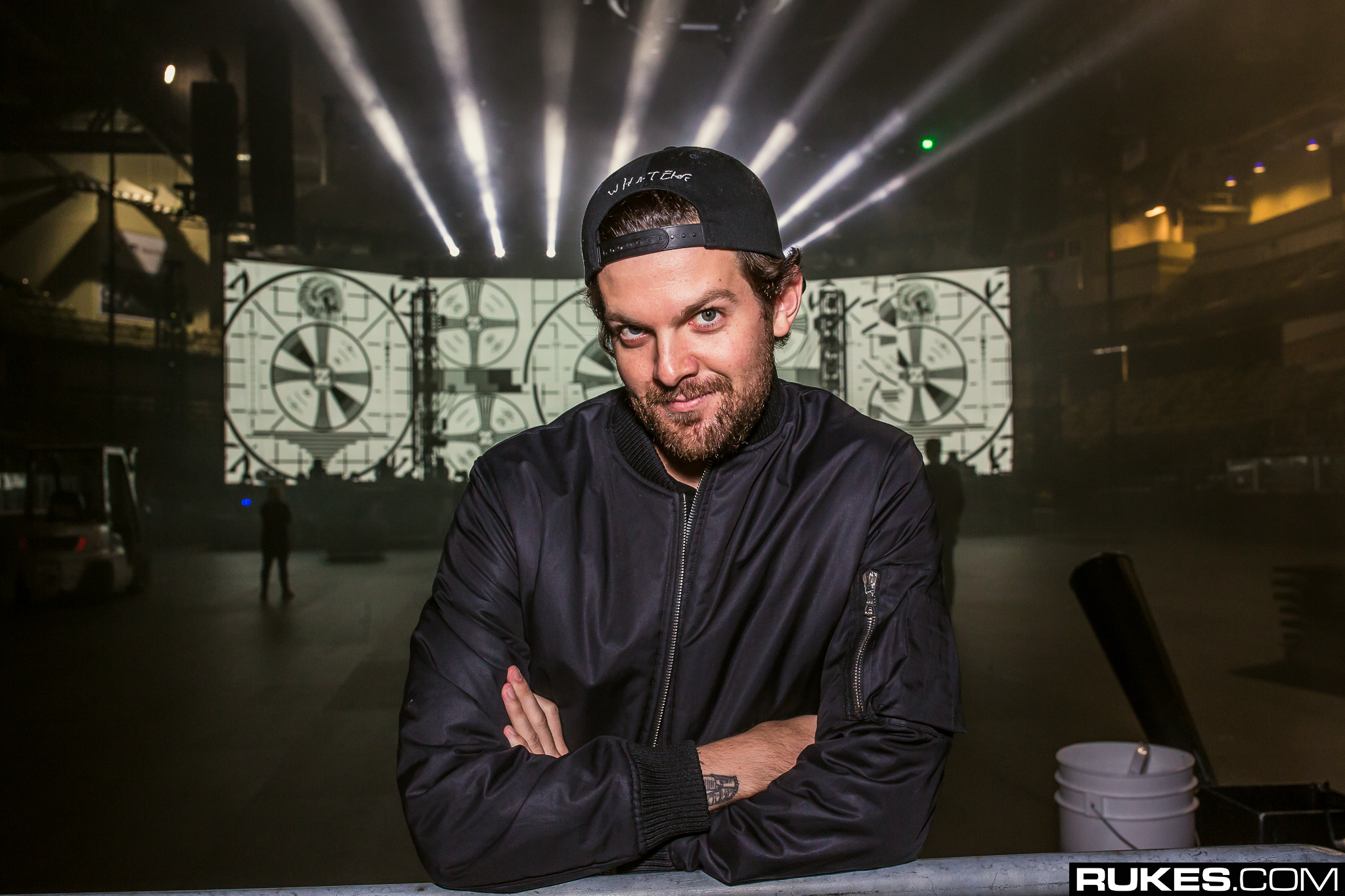 A week ago, Dillon Francis was asking fans which song he should drop next: “BaBaBa” or “Look At That Butt.” It turns out, “BaBaBa” featuring Young Ash was the winner here, as the song just dropped on Spotify with a full music video already available via YouTube.

The music video is filmed in stop motion, entirely in vertical orientation; it used a combination of paper cutouts and Young Ash and Dillon themselves, comically acting out various dance moves and silly motions. The song itself is pure, classic Dillon Francis moombahton, calling back to his styles years ago, before his debut album and tracks like “Need You.”

Dillon’s brand has become so solidified, and it’s something we love about him. We can always count on him to be fun and silly, and for his music to reflect that. Check out “BaBaBa” below!