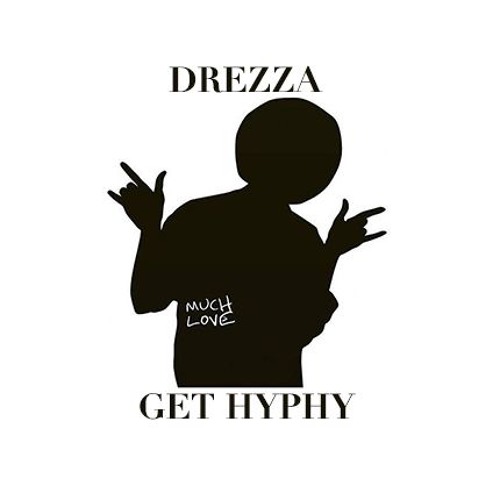 Your EDM Premiere: Drezza – Get Hyphy

It’s not immediately apparent, but a lot of the wonkier styles of bass music have gotten huge support out of Northern California in markets like San Jose, San Francisco, Santa Rosa, and even as far north as Humboldt. It’s the same area where “hyphy” music was so popular back in the early 2000s, and it’s likely the same people carried over, too.

Drezza just released a new banger precisely with the Bay in mind (sorry, Humboldt), and you can hear that same kind of sound in every wet synth and glitchy sample. Despite its mild chaos, the track is actually deceptively minimalist, making use of few bass patches, percussion and some vocal samples to tie in the title.

Whether you’re a wook or a bass head, this one will probably get you hyphy.