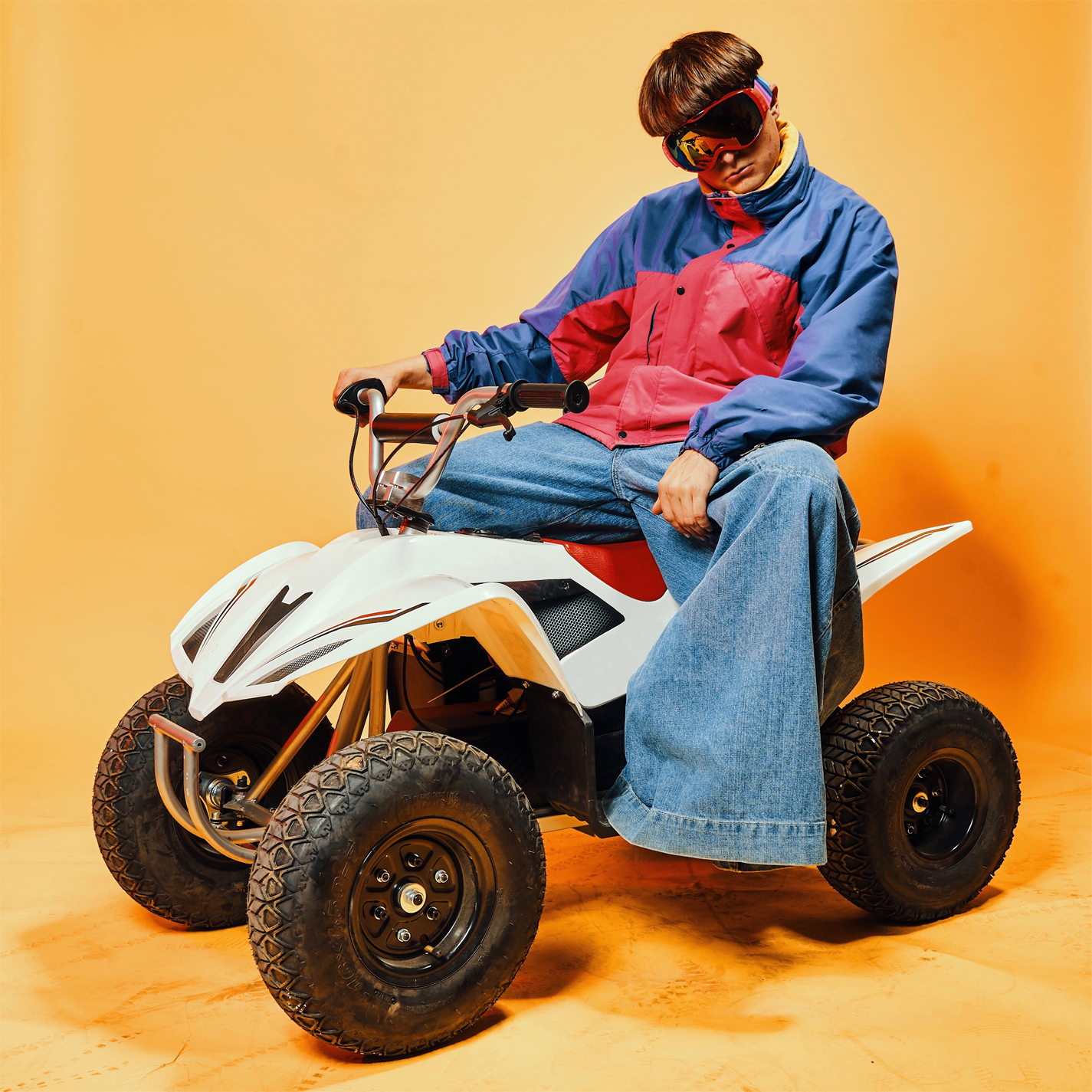 Oliver Tree is easily one of dance music’s most quirky products. Whether it’s the scooters, the bowl cut, or the dixie cup jackets, Oliver’s style is impossible to replicate, both in fashion and music. His relationship with Whethan is what exposed him to audiences when he first appeared on stage with the producer at HARD Summer 2016, and it’s only been up since then.

He’s just released a new track produced by Whethan today called “Movement,” and it’s an absolute banger. Oliver’s almost quasi-comedic vocal style is in full force against some wonderful production, and it only gets better at the drop. This is the kind of track where you’d tell your friends, “Wait for it…” with a sly smile on your face.

When that drop hits, I defy a room of friends to not start headbanging that instant. This will undoubtedly become one of Oliver Tree’s biggest live show weapons. Check out “Movement” below.