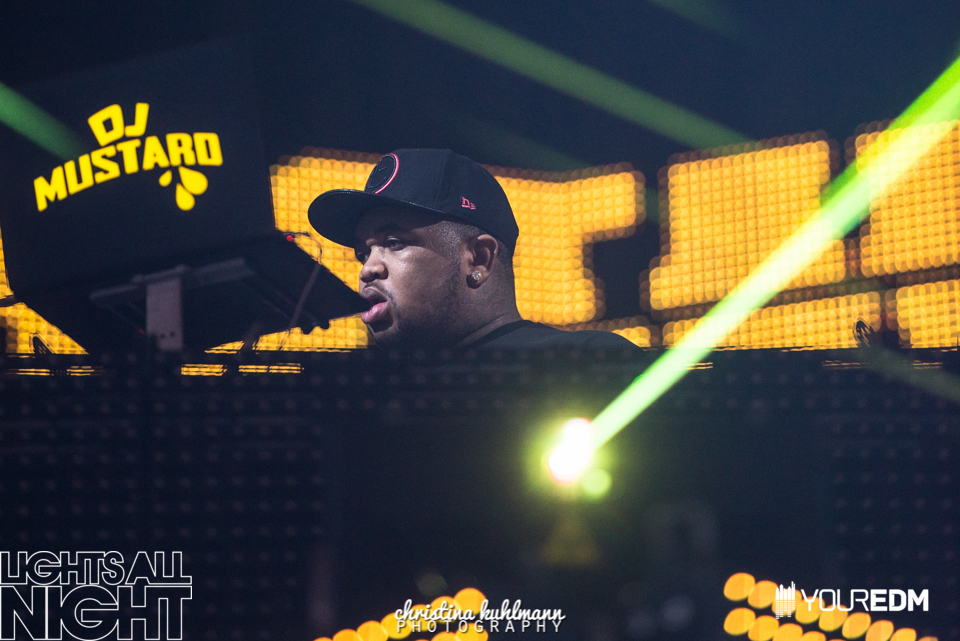 EDM has a way of bringing unlikely artists together. In the case of a new future bass single, two typically non-EDM artists come together. Prepare yourself for this combo: DJ Mustard and Nick Jonas.

First, let’s get one thing out of the way: DJ Mustard is now Mustard. The rebranding could be one of the reasons why this Nick Jonas collaboration is so…un-Mustard-y? Titled “Anywhere,” the single equips Jonas with a future bass backdrop and autotuned vocals. Mustard has been mainly known for his hip-hop production, at least until now. And Jonas has typically stayed in the pop realm. So, what’s the deal?

Once you get past the confusion, “Anywhere” is just okay. It’s not amazing, groundbreaking nor great. It’s also not terrible, reprehensible nor awful. It just exists; one could argue Mustard and Jonas kinda just exist these days, so perhaps it’s fitting. “Anywhere” is just safe enough to become a Billboard hit, but it’s also bland enough to be forgotten by next week.

Listen to “Anywhere” below: