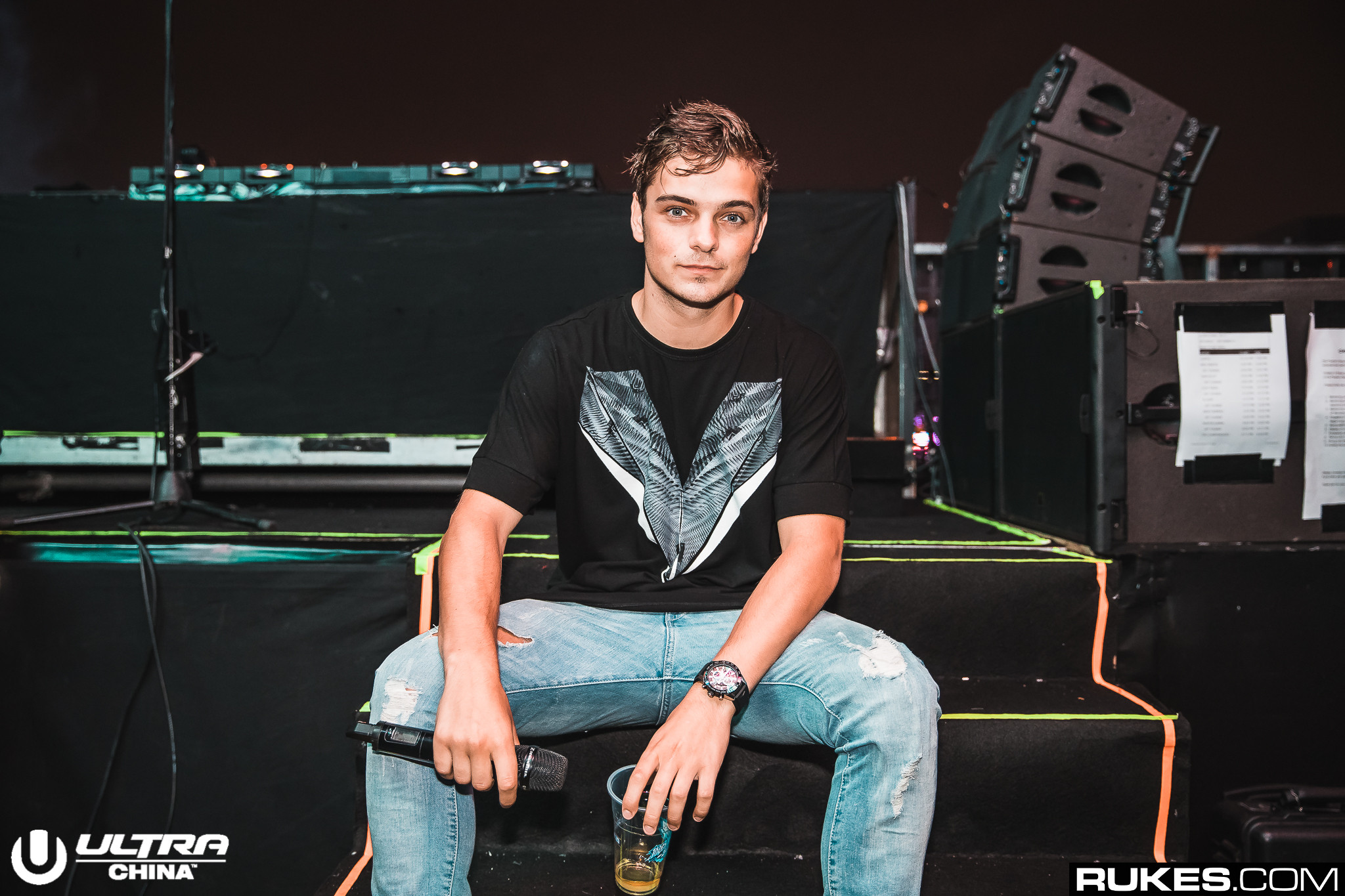 Well this is a huge bummer… One of the biggest shows of the entire year, with the #1 DJ in the world, didn’t even happen. Creamfields Beijing was set to go down yesterday and it had the right recipe for success. Martin Garrix being a very key factor.

But, due to “crazy weather,” yesterday’s portion of the 2-day music festival couldn’t take place. Some of the artists, including Garrix, have posted about the unfortunate news. Luckily though, it sounds like at least some fans were able to experience an after hours set from the headliner at Club One Third.

“‘I’m sad Creamfields didn’t happen due to the crazy weather,” Garrix shared. “But the afterparty was amazing! Hope to be back soon Beijing.”

Garrix doesn’t seem to have the best luck when it comes to Creamfields performances. He was about to play the legendary UK venue back in 2016 when his jet had a run-in with a bird, causing him to miss the show. However, he’s made plenty of memories playing at Creamfields over the years and there’s more to come.

From the looks of it, the afterparty was lit…

I'm sad Creamfields didn't happen due to the crazy weather.. but the afterparty was amazing! hope to be back soon Beijing ❤️