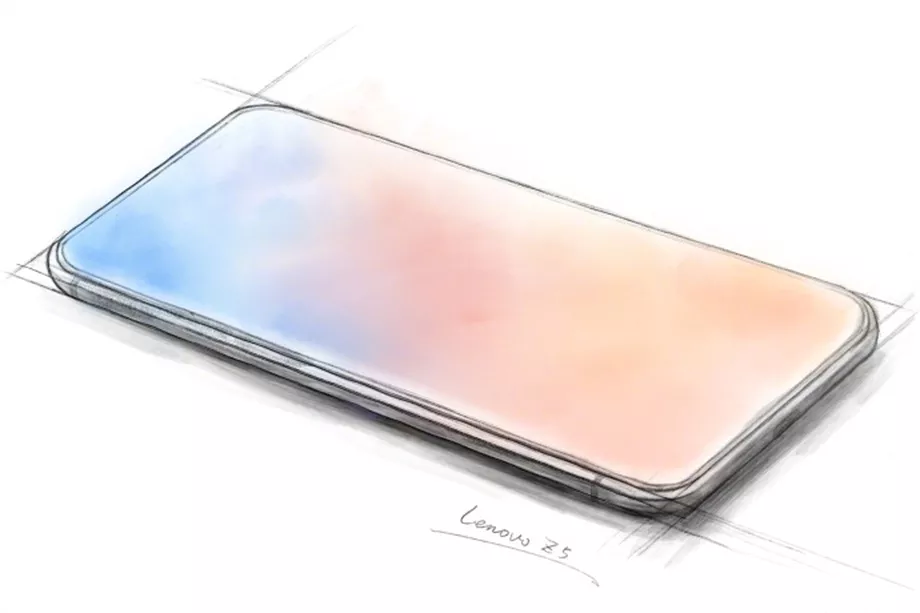 Lenovo Teases Phone That Is “All Screen”

The designs of phones have metaphorically breathed throughout the years… at first, they were rather large and typically cumbersome to carry around. Eventually they became smaller, more portable devices. Then, they began to expand once again with the advent of flip phones and slide-out keyboards. Then, as touch screens became more viable, they started thinning out. But soon enough, XL and “Plus” and “Note” versions of phones came out that made them big again. And yet, this whole time, all we’ve wanted is more f*cking battery life.

Recently, developers have been hellbent on creating a design that utilizes as much of the screen as possible. With Lenovo’s new Z5, we might have finally reached peak performance with 95% of the device dedicated to screen. Lenovo vice president Chang Cheng has been teasing the design on China’s Weibo social network.

Aside from the massive screen real estate, Cheng says the phone will “include four technological breakthroughs, including 18 patented technologies.” No release date has been revealed as of yet.

And before you bring up the iPhone X, remember that it has the notch at the top.