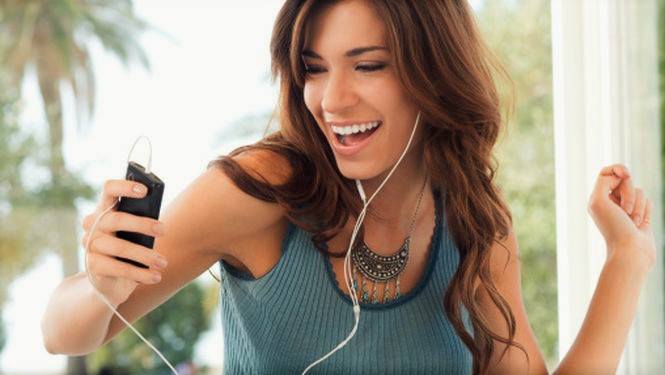 Crowdfunding can work wonders for projects in need of extra cash. However, crowdfunding can also crash and burn when promises aren’t kept. Such is the case with start-up company Ossic, who raised $3.2 million for 3D audio headphones… before disappearing.

Ossic launched Kickstarter and Indiegogo campaigns in late 2016 to raise money for their Ossic X headphones. Marketed as 3D audio headphones perfect for VR, the headphones seemed like a revolutionary concept. Via their fundraising campaigns, $3.2 million was eventually raised to develop and sell the headphones. Ultimately, they received more than 22,000 pre-orders for the headphones.

Fast forward to this week, and the start-up has announced it will be shutting down without giving out refunds. In January, Ossic claimed they shipped out the first set of headphones to backers in the $999 developers tier and that they would enter mass production by late spring 2018. Despite the claim, only 250 headphones were built and shipped out to a few dozen backers.

While crowfunding backers sign-up for campaigns knowing the risks, this is a huge failure on Ossic’s part. A Facebook group with nearly 3,000 members is looking into filing a class-action lawsuit. It remains to be seen what happens, but we hope for the best for all backers.