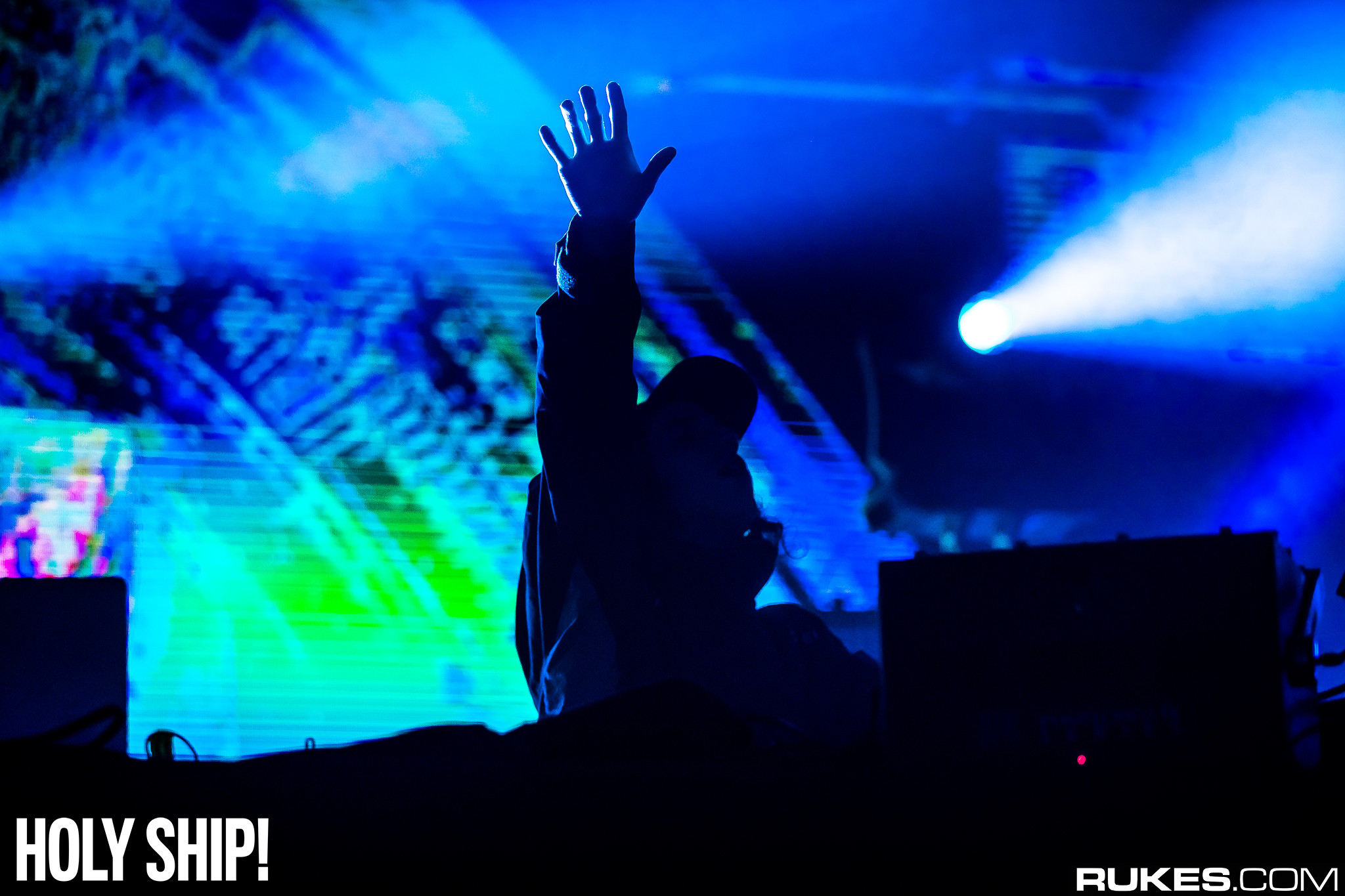 Robinson’s Virtual Self project was set to debut in the Midwest this weekend at Chicago’s Spring Awakening Festival but due to issues with the stage and production, Robinson will only be performing a DJ set instead.

because of a bunch of stage production issues, the VIRTUAL SELF set at spring awakening in chicago has to be switched to a “porter robinson dj set” instead – really really sorry

Porter Robinson has made a name for himself within the EDM community for his incredible use of visuals and the high production level of his sets so it’s no surprise that him and his team have taken the necessary precautions to ensure that a Virtual Self show is indeed a ‘Virtual Self’ show without too much compromise. Robinson has a few Virtual Self billed shows announced still but with none in the Midwest for the time being, his fans will unfortunately have to wait for more news.