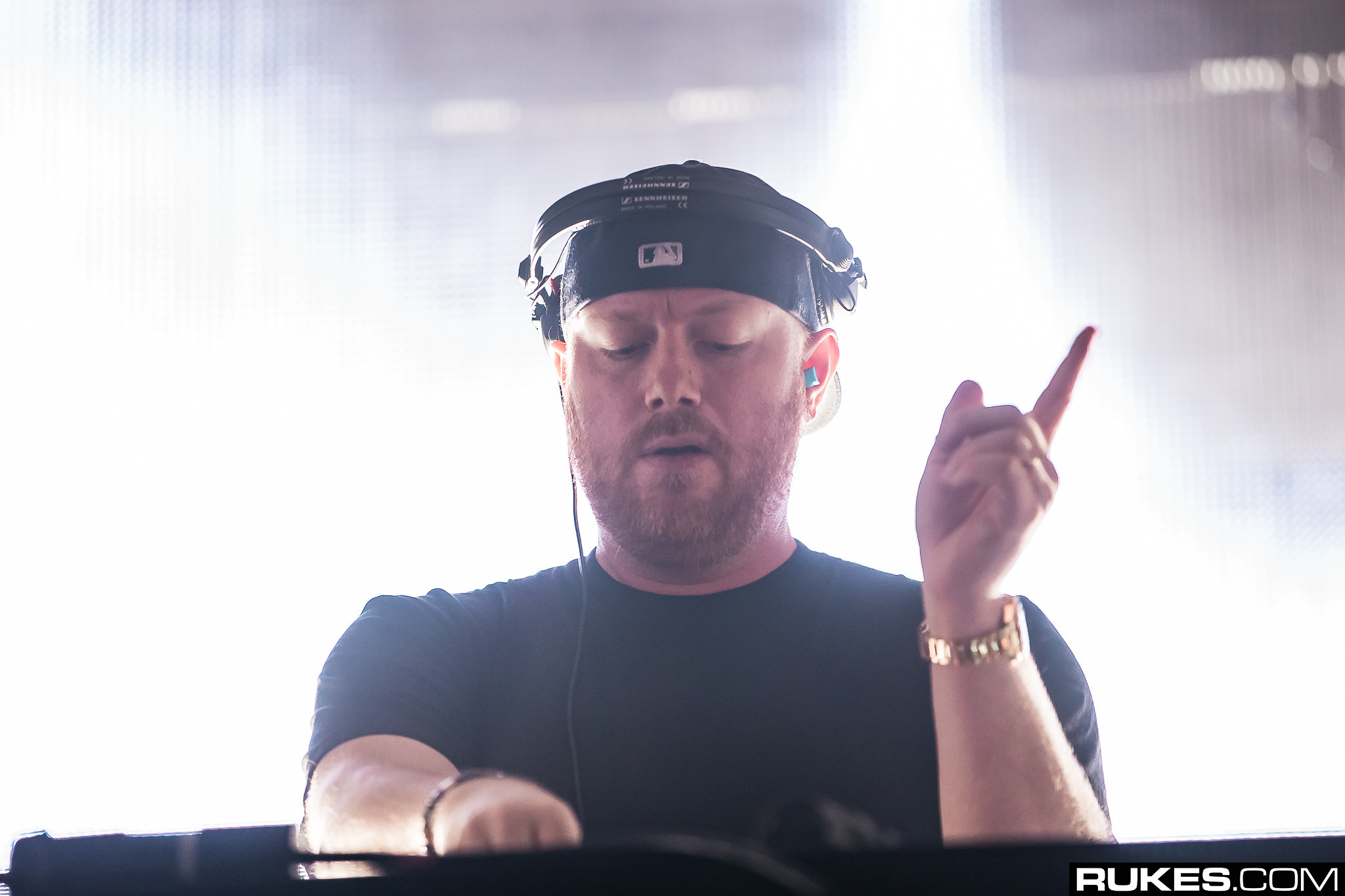 We’ve been gawking from afar over the debut of HOLO, the brand new, hologram-filled show from Eric Prydz. The producer recently premiered his latest visual concept on June 2nd at Braehead Arena in Glasgow, only to leave fans from all over the world completely awestruck.

Tons of video footage from the HOLO concert has made way onto the internet, each seemingly as epic as the next. But now, we’re being treated to the full 2-hour set thanks to a very loyal fan with a very steady set of hands! Shoutout to Julien Tournadre for making all of our HOLO dreams come true!

Watch below as Prydz presents arguably his most incredible live show to date. Featuring new music from his beloved aliases Pryda, Cirez D, and of course, much of his signature Eric Prydz music and plenty of new and rare IDs.

Careful to not keep your jaw on the floor.