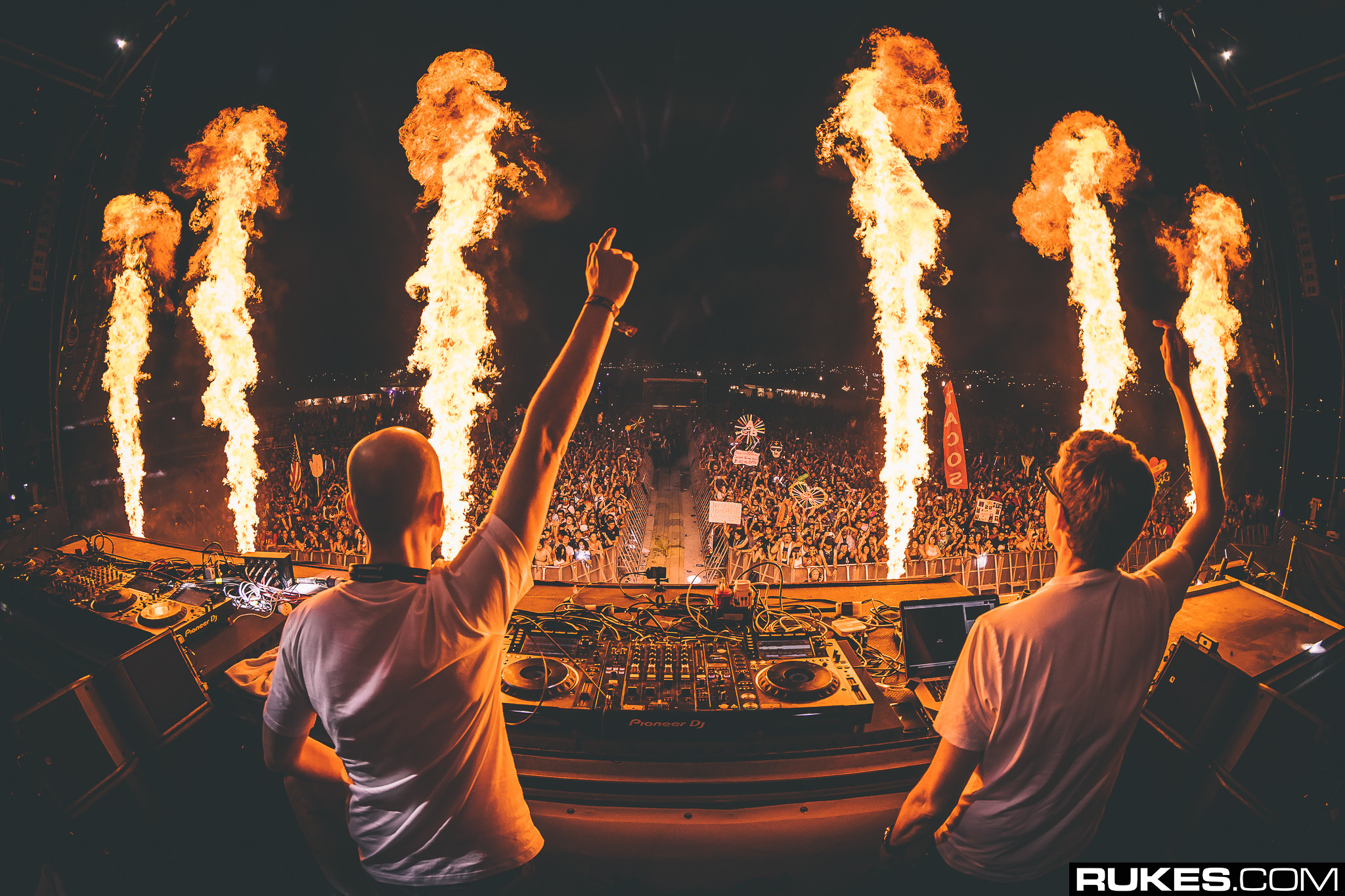 Imagine going to a massive Above & Beyond show and being turned away from entry. Imagine you were turned away because sniffer dogs detected you carrying drugs…even though you weren’t. Imagine also being banned from the venue for six months.

The campaign has caught a ton of flack from attendees and activists groups, including the Green New South Sales political party, civil libertarians and a former Australian Border Force commissioner. The Greens even backed the campaign, but have taken offense to using it to turn away and ban falsely identified attendees. Volunteers for the Sniff Off campaign even quit to protest the campaign.

The Greens argued that sniffer dogs falsely identify up to 75 percent of the time. They also argue police should pursue harm reduction instead, a common complaint among activist groups and progressive political parties. It’s a shame that attendees were treated so unfairly, and we’re curious to see what consequences, if any, the police face.