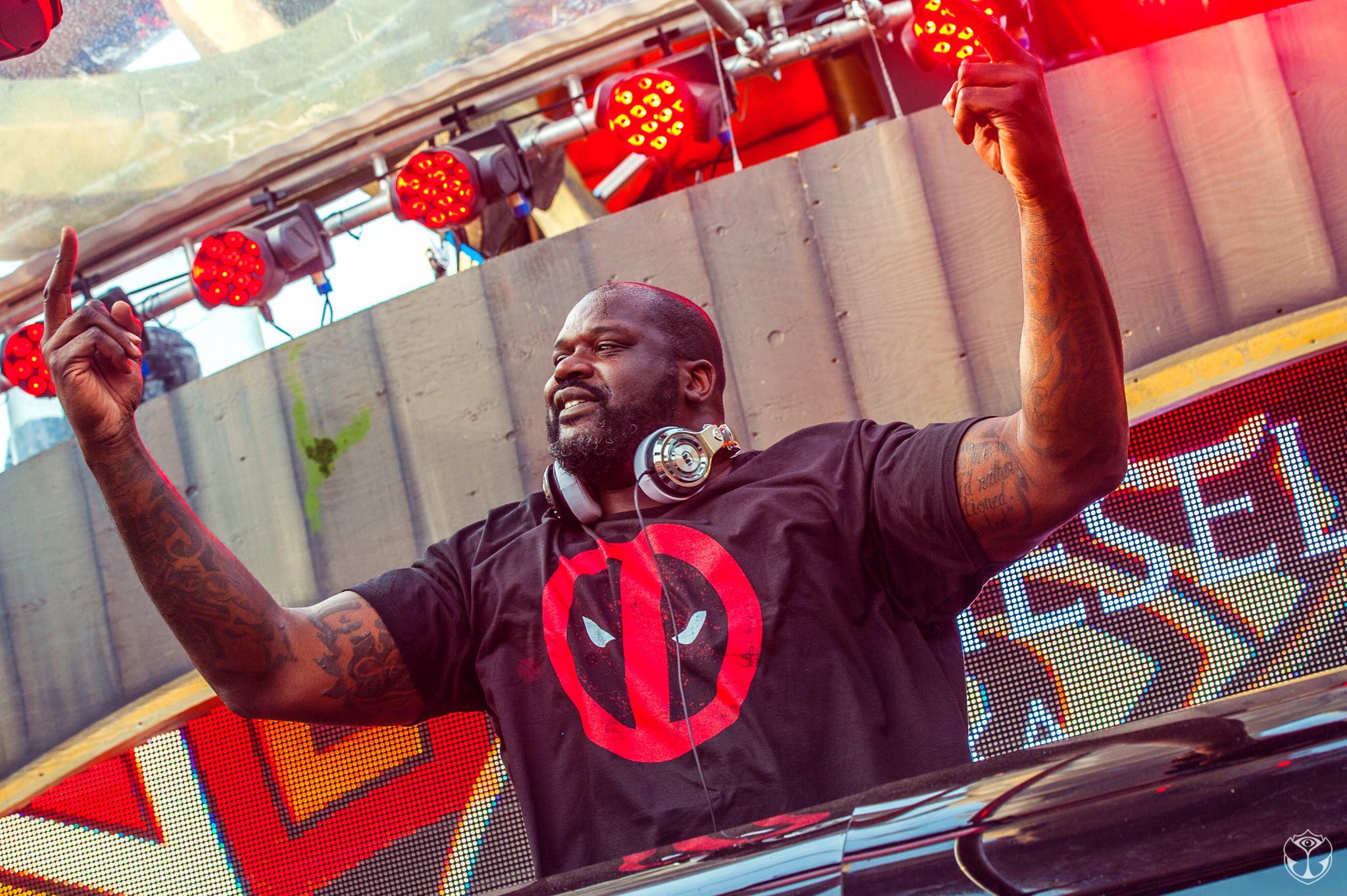 Everyone’s Going Crazy Over These Videos Of Shaq Dropping Dubstep

It’s no secret that Shaq has been DJ’ing for more than a few years now. His big break, so to speak, was playing TomorrowWorld in 2015, wherein future fans were able to experience the full might of his personality and musical taste. Back then, it was a pretty trap-heavy set; but now, people are going crazy over these videos of Shaq dropping some heavy dubstep at a festival in China over the weekend.

Shaq, or DJ Diesel as he goes by in the dance music world, was dropping some absolutely massive bangers from the likes of Zomboy and SVDDEN DEATH during his set. Clearly, a lot of people are loving it.

And honestly, I’m not sure why this is coming as a surprise to anyone. Like I mentioned, Shaq has been throwing down bangers for years now. I guess the general public has finally caught up with the news.

Check out some videos from his set below.

The Big Fella Having A Ball in China