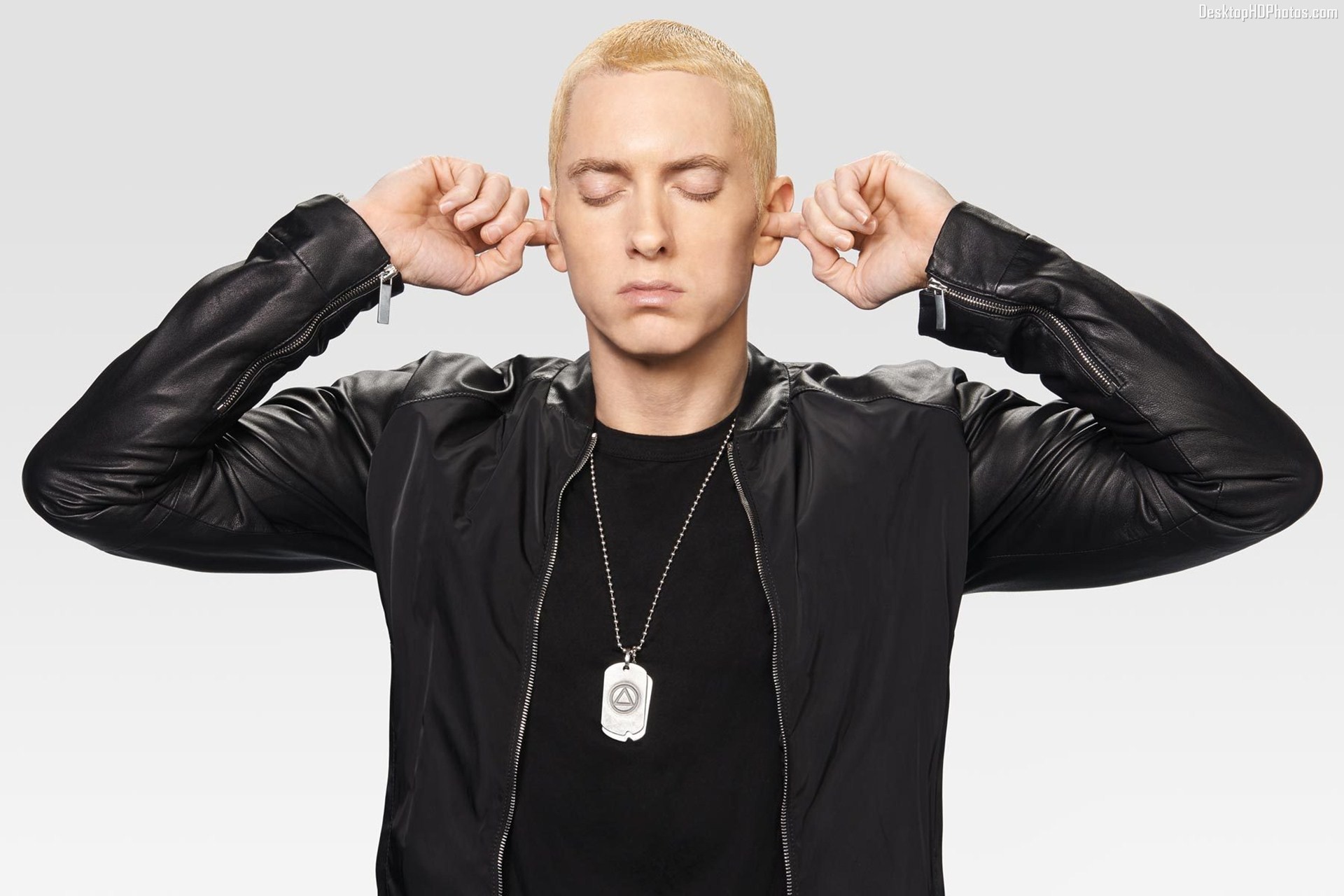 A number of music fans at Bonnaroo Music & Arts Festival this weekend were extremely put off by Eminem‘s use of realistic gun shot effects during his set. And, many of those people have been sounding off on Twitter ever since.

The noise had some running and ducking for cover, while others knew this was a signature part of Eminem’s set, heard particularly towards the ending of his classic original “Kill You.” There’s no denying, the rapper’s lyrics have always been violent, vulgar, and borderline offensive — so should he change in light of recent events?

Em’s use of gun shots do come off as quite tone def for the occasion. Especially considering many of Bonnaroo’s attendees may not be as familiar with the Saturday headliner’s material as his OG fans are. On the other hand, it’s Slim Shady we’re talking about here. The rapper recently closed out Coachella and we didn’t hear similar complaints.

It’s not uncommon for gun shots to be used in all sorts of genres of music, from trap, to g-house, to dubstep, and of course, hip hop. However, we see both sides here — especially if the gun shots sounded as authentic as these fans claim.

See what Twitter has to say and check out the clip below… What do you think?

have u ever heard an eminem album…or a rap song………

I think you're being a bit overly sensitive about it. Eminem made a living from violent, offensive music. It's what he does. Asking Eminem not to have gun sounds is like having Billy Joel play Piano Man without a harmonica.

the thing is, your crowd is oddly enough the only crowd that has complained about this. so

Looks like music doesn’t heal after all 🤷🏼‍♂️@AndreaRussett @Eminem pic.twitter.com/6vzviSr3Wh

Not for nothing this isn’t the first festival Eminem has performed this year. No one cared/complained about the gunshot sound effects until little miss princess andrea russett and her friend did. LMAO

If you can’t handle a sound of a gunshot, do not go to an Eminem concert Andrea Russett

Honestly, fuck Eminem. Added gunshots to his set. Had to leave. So disgusting and distasteful. Shame on you.

coming from a performing stand point, i get the effect of sound effects on stage, but there’s a certain point that cross’s the line. i’m one of eminem’s number 1 fans but to hear 3 gun shots coming straight from his set had me scared af. not gonna lie. especially in this world…