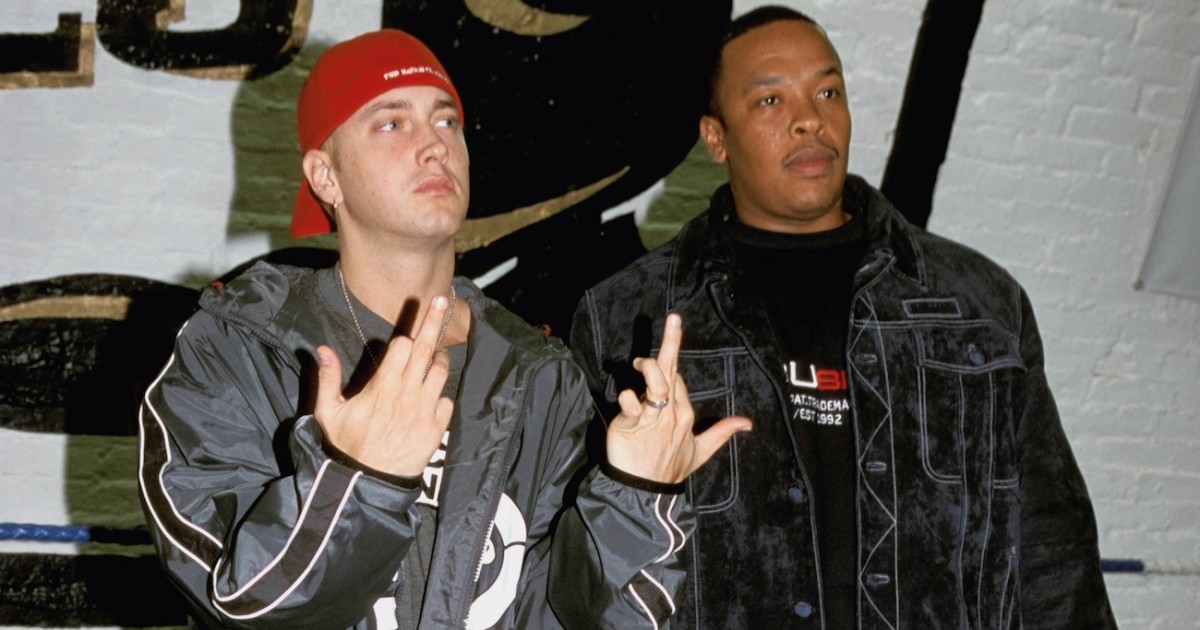 While all eyes on the live stream were glued to Migos on Channel 1 on Sunday night, Eminem, real name Marshall Mathers, was closing out the first weekend of the festival in true style on the main stage.

It’s not immediately clear why the set wasn’t live streamed (though according to Perez Hilton, it was Em’s call to opt out), but it’s clear from later reports that if you weren’t at the festival watching, you missed out on a stellar performance. As USA Today points out, Mathers is now 45 years old and well past his golden era, but he didn’t let it show. He performed for nearly 100,000 people on Sunday night, bringing out special guests Dr. Dre, 50 Cent, Bebe Rexha, and Skylar Grey.

He also performed many of the songs from his catalog that got him noticed, including “Real Slim Shady,” “Stan,” and “Lose Yourself.”

There was also a moment during his set with a pre-recorded re-enactment of the popular “Mean Tweets” segment from Jimmy Kimmel that crushed the momentum of the set, but in an otherwise flawless performance, it can be forgiven.

He finished the night with “Not Afraid” as a celebration of his being 10 years sober this week.

Check out some of the highlights from the performance below.