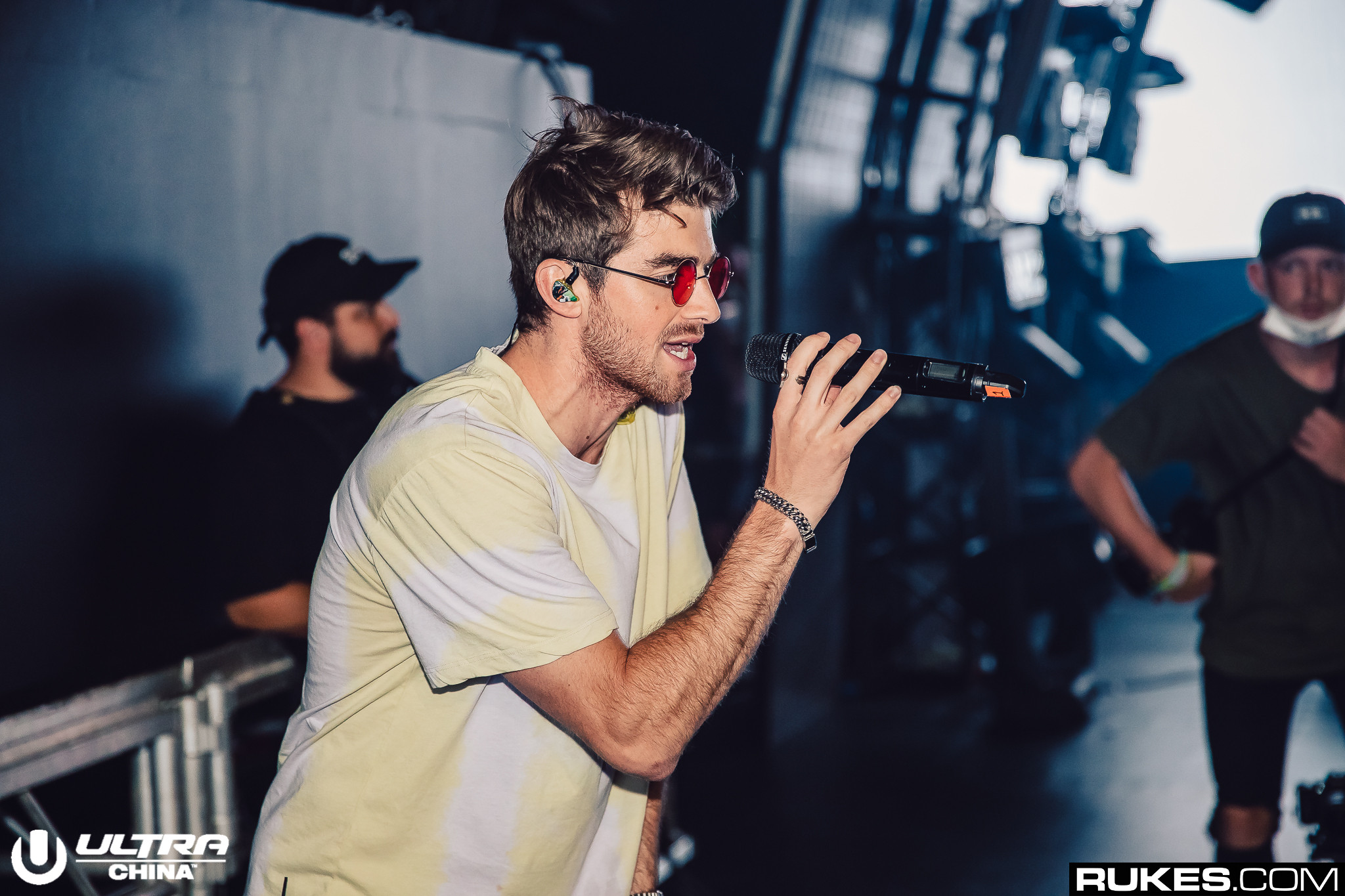 Pepsi has always recruited a star-studded roster for its advertising campaigns. Everyone from Christina Aguilera to Kendall Jenner, the Spice Girls to Jeff Gordon, and Nicki Minaj to The All American Rejects have repped the brand over the years. Now, the company is enlisting in The Chainsmokers to promote the soft drink at a very special concert event!

The news comes as the Pepsi Generations Summer Music Campaign has been announced. The show, which takes place at the Hollywood Palladium in July, will pay tribute to the beverage company’s long list of celebrity spokespeople. There’s bound to be plenty of musical surprises.

But this is where it gets good — we’re told the EDM/pop crossover sensations will be putting their own spin on songs from Pepsi legends of years past. This means The Chainsmokers will be covering Ray Charles, Michael Jackson, Britney Spears, Beyoncé and more during their Pepsi Generations performance.

“We’re kind of nervous. But lucky for us, they have endless amount of songs that are extremely popular that people love to hear. We just have to figure out how to mix everything in. I think it’ll be a cool experience for us. We don’t get to play a lot of Ray Charles at our shows.”

It’s difficult to wrap our heads around what these electronic-infused renditions of pop classics might sound like. We’re not totally sure what to expect — other than plenty of Pepsi products at the concession stands, of course.