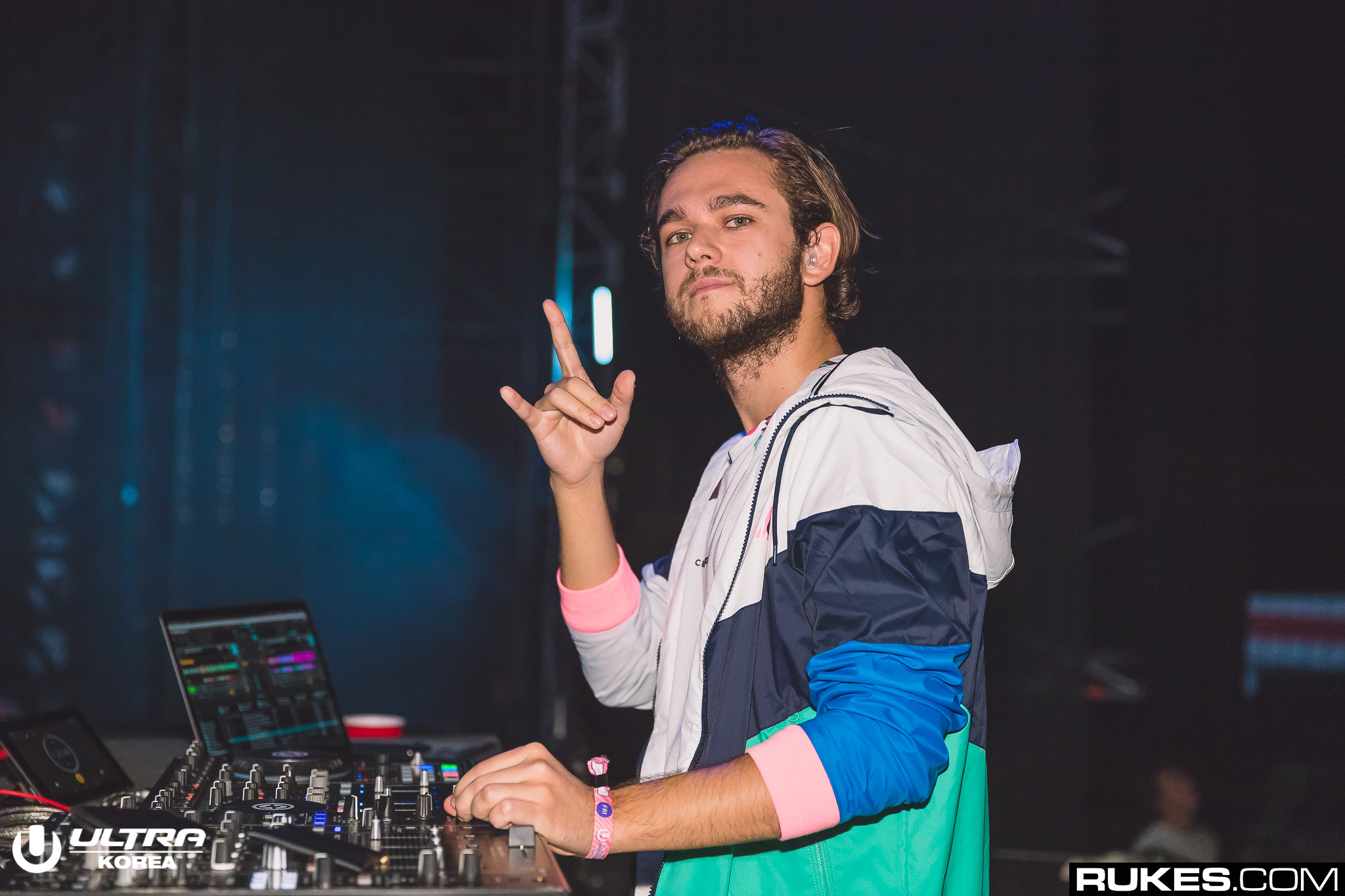 Zedd Announces He is Finished Mixing His New Single

There’s been a lot of Zedd news the past day, but that doesn’t stop the producer from being productive. He has revealed he has finished mixing his next single.

Zedd announced the news with a picture of the finished product file on FL Studio. We’re not sure about the specific details of the single, but we are definitely intrigued. His last single, “The Middle” with Marren Morris and Grey, has lit up the charts. So, we’d expect no less from his upcoming single.

While details are scarce, the announcement came with some nice Twitter back-and-forth. Dyro chimed in to ask what keyboard he was using in the photo. Ookay also requested the single and Zedd said he’d send it to him. Plus, Laidback Luke chimed in to compliment Zedd on his set-up. After seeing so much Twitter warfare the past day, it’s nice to see some friendly interactions between producers.

It’s called “cme xkey”. It’s awesome for trying sounds quickly and to have right in front of u cause it has a really low profile. It doesn’t really feel like a piano though so it’s not good for proper “playing”. I just use it to try sounds and use a real keyboard for playing.

Hahaha I also use a weighted Roland for the rest. I’d recommend it. 🙂 perfect for that application.

Thank uuuu 🤓. It’s my temporary set up at my new place while the real studio is being built but it works really well for the time being. 🙂

We’ll keep you updated on all the latest details regarding this upcoming single. Fingers crossed it releases soon!