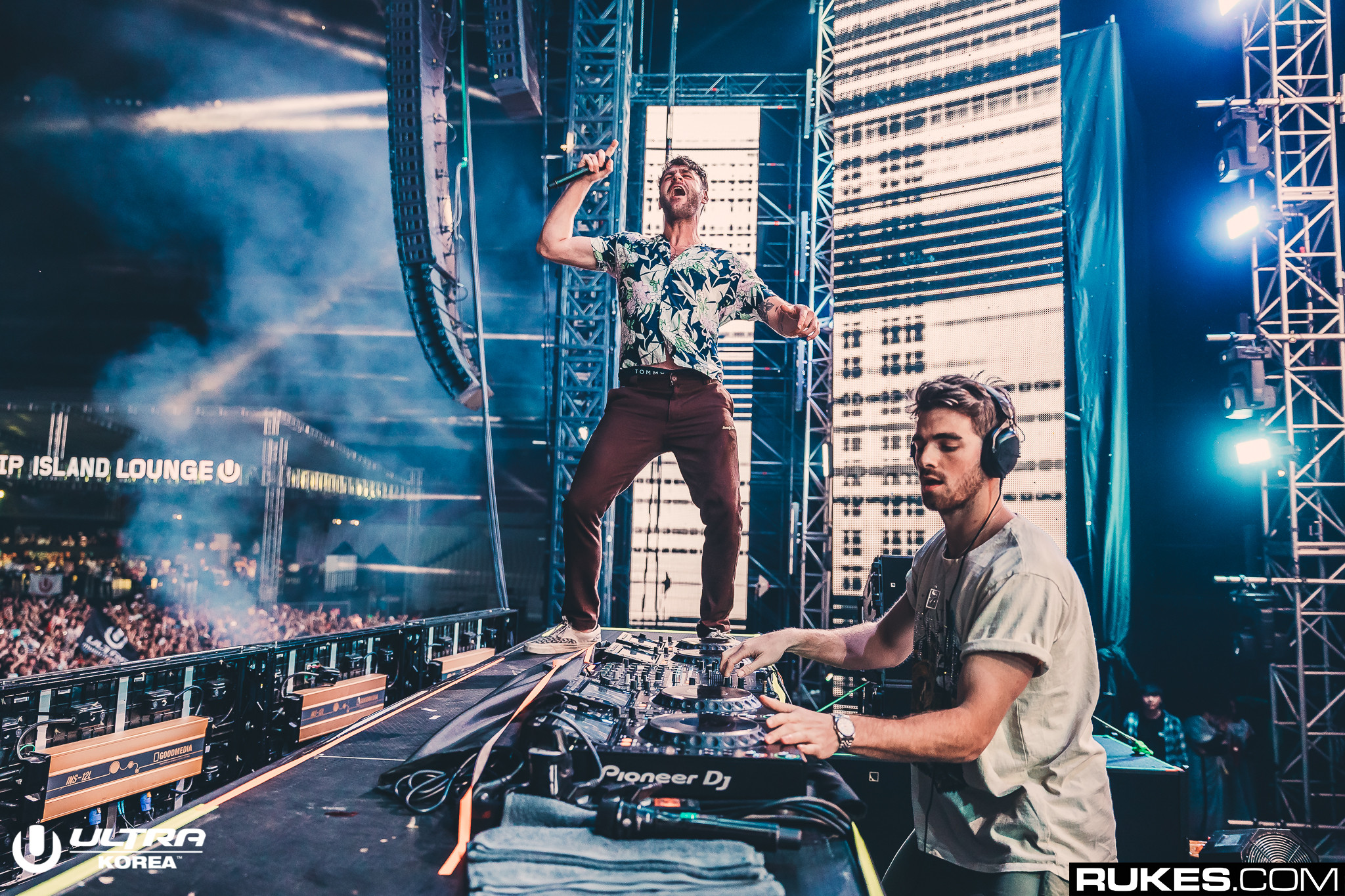 The Chainsmokers Preview New Collaboration With Quix On Instagram

The Chainsmokers proved beyond a shadow of a doubt at Ultra Music Festival this year that they can go just as hard as the rest of them. Despite their more radio friendly singles, Drew and Alex have always had a passion for the harder side of dance music, and we’ve seen a couple new productions from them that back that up. They debuted a new collaboration with NGHTMRE at Ultra; they also allegedly have collaborations with Say My Name and Boombox Cartel on deck.

One that wasn’t played at Ultra Miami – but which was played at Ultra Korea – is this new jawn with Quix. It has all the trappings (pun intended) of a classic Quix tune with some of the creative song writing and arrangement of a Chainsmokers pop tune.

This is really only the drop we’re hearing, so there’s a lot to the track that’s still buried “under the surface,” so to speak. The Chainsmokers have a goal of releasing 12 songs before December, all for their forthcoming sophomore album; having missed May, likely due to EDC in the middle of the month when they would have dropped the single, we’ll probably be getting two singles in July, after June’s single.

There’s no telling when any of these specific tracks will be coming out, but Chainsmokers are all about making their fans happy, so we’re sure we’ll get them when the time comes.

For now, check out the collab with Quix below via their Instagram story.