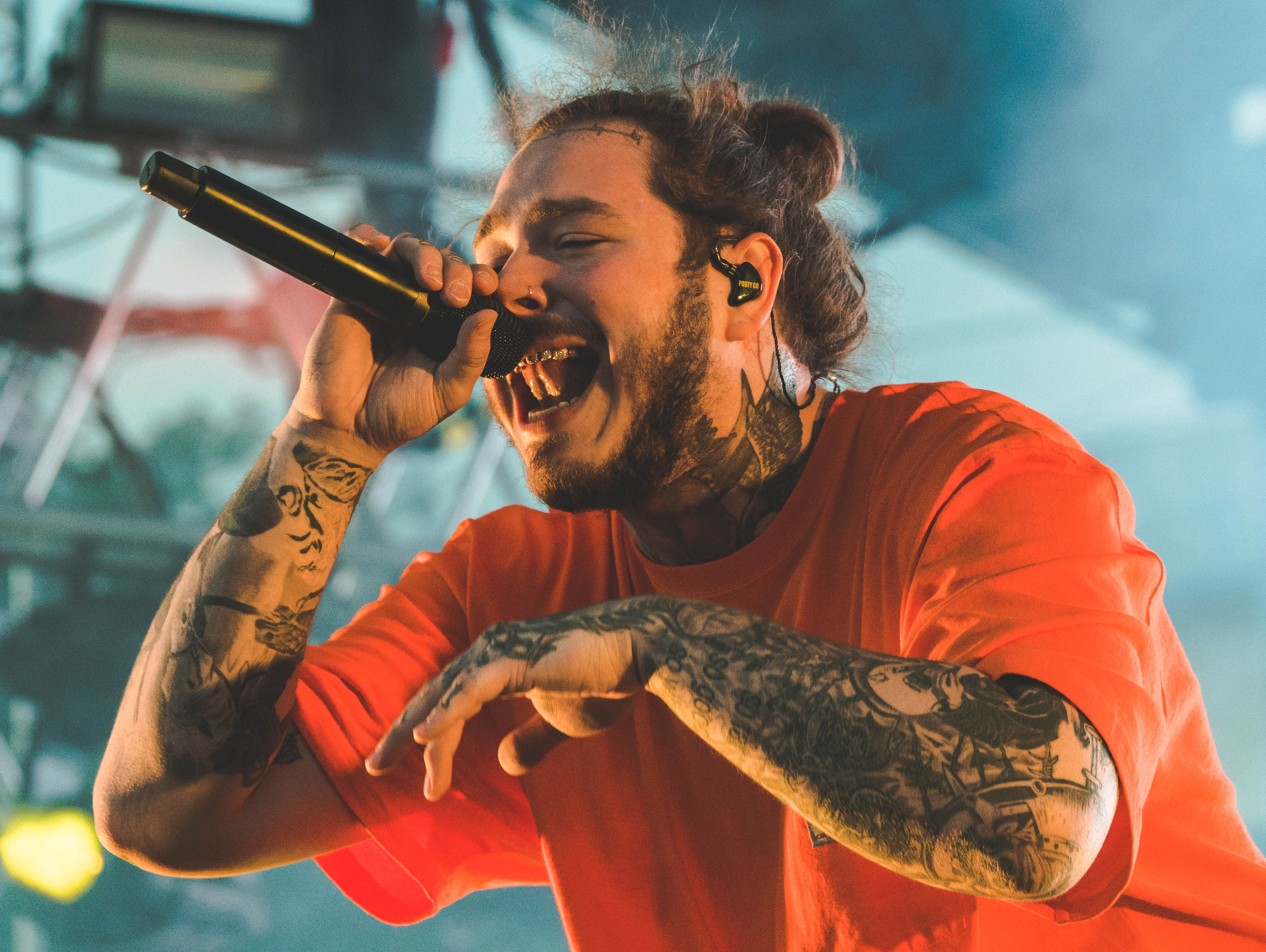 Following broken record after broken record, and a record-breaking record, Post Malone is onto his next big thing: his own festival.

Posty Fest has just been announced for Dallas, Texas in 2018. While the lineup is yet to be announced, ticket go on sale tomorrow at 10am PT.

The festival will be curated and headlined by Post Malone himself, so expect a lot of his own quirkiness to be on full display. It all goes down October 28 in his hometown just days before Halloween.